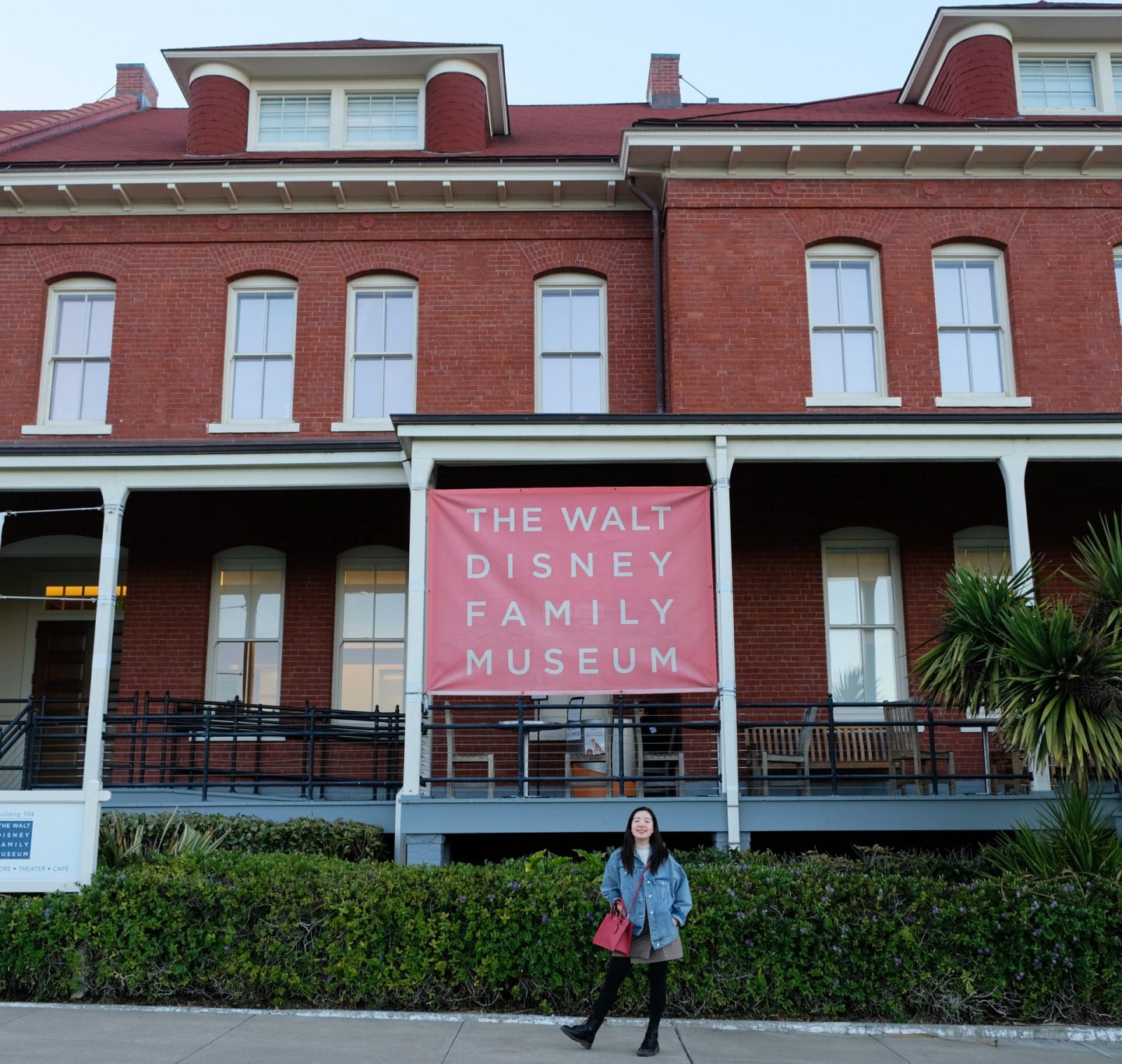 Here’s a little throwback to one of my favourite experiences in San Francisco, The Disney Family Museum!

104 Montgomery Street in the Presidio

This adorable museum is a touching tribute to Walt Disney showcasing the ups and downs of his creative and personal life. I grew up watching Disney films and fell in love with the characters, the adventures and timelessness of it all.

Disney magic is real you guys – and it’s stuck with me.

The museum definitely packs in more than you’d expect and the experience was nostalgic, heartfelt and super inspiring. It was so beautiful to see original artworks and I could easily have spent the entire day there marvelling at the displays. 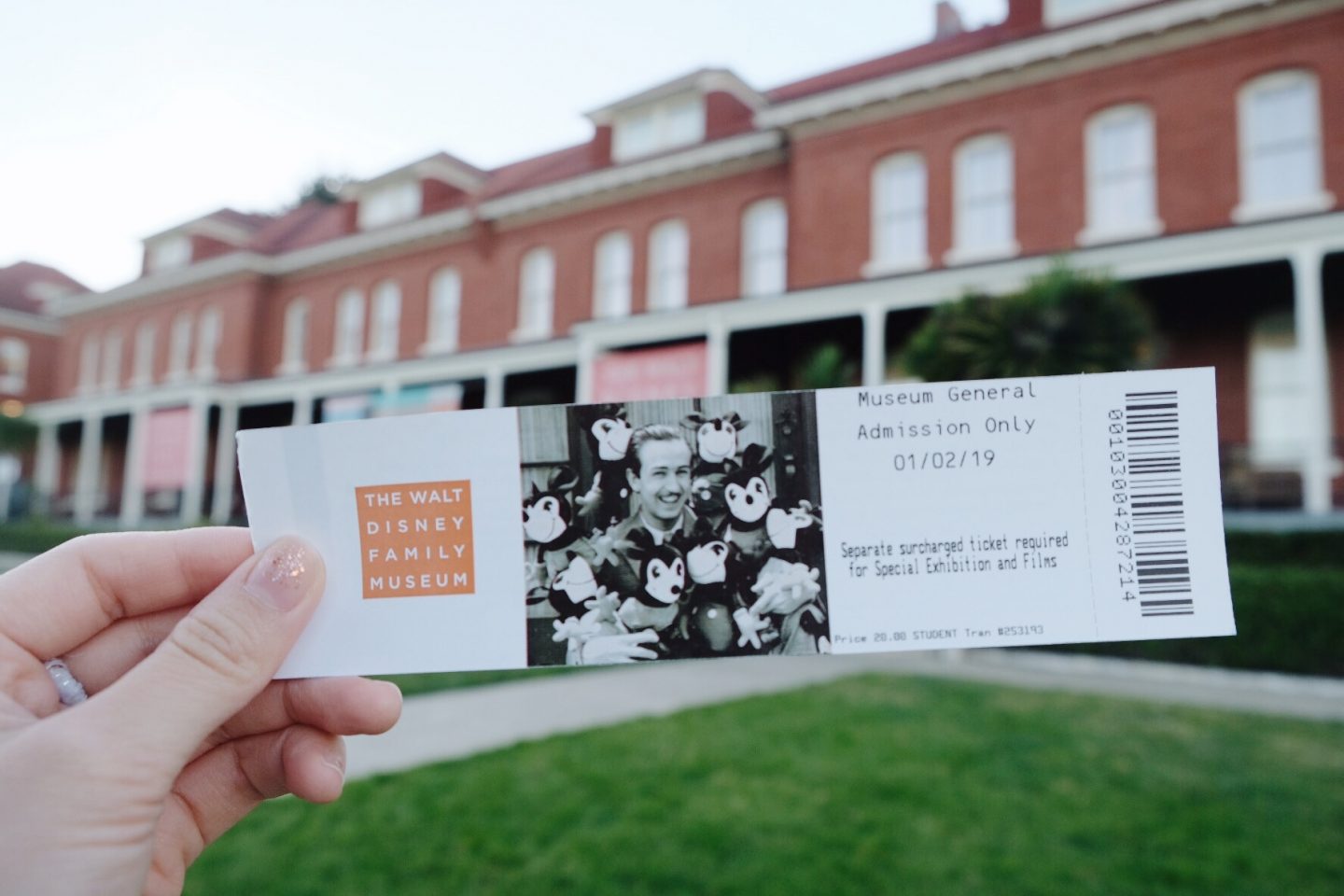 The most unique thing about this museum is how it showcases Walt Disney’s real life. The first gallery centres around his early beginnings and contained some of his oldest possessions. There’s information about his family history (I was oddly fixated on his birth certificate) before the exhibition continues to showcase the first major animation works of Alice Comedies and Oswald the Lucky Rabbit. 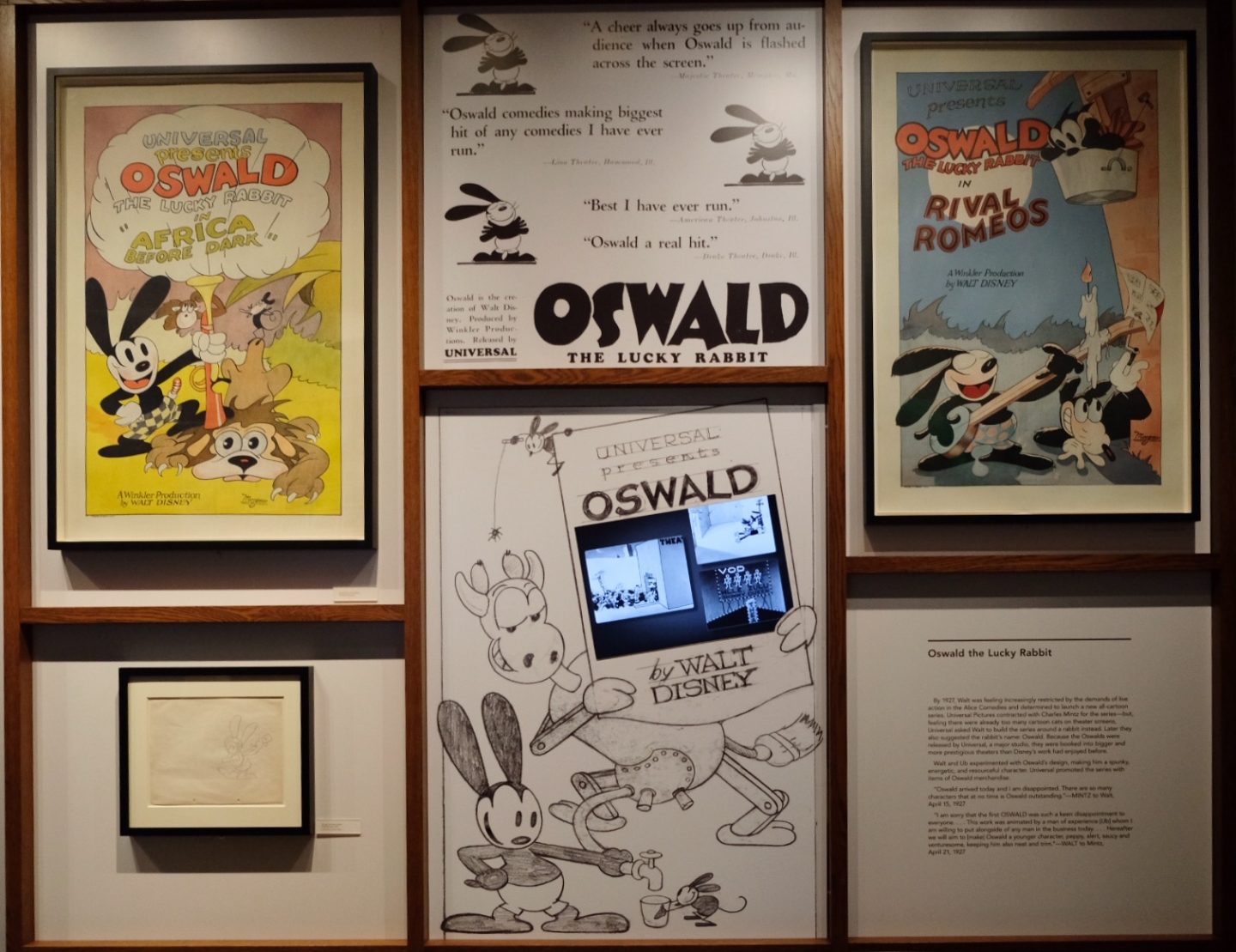 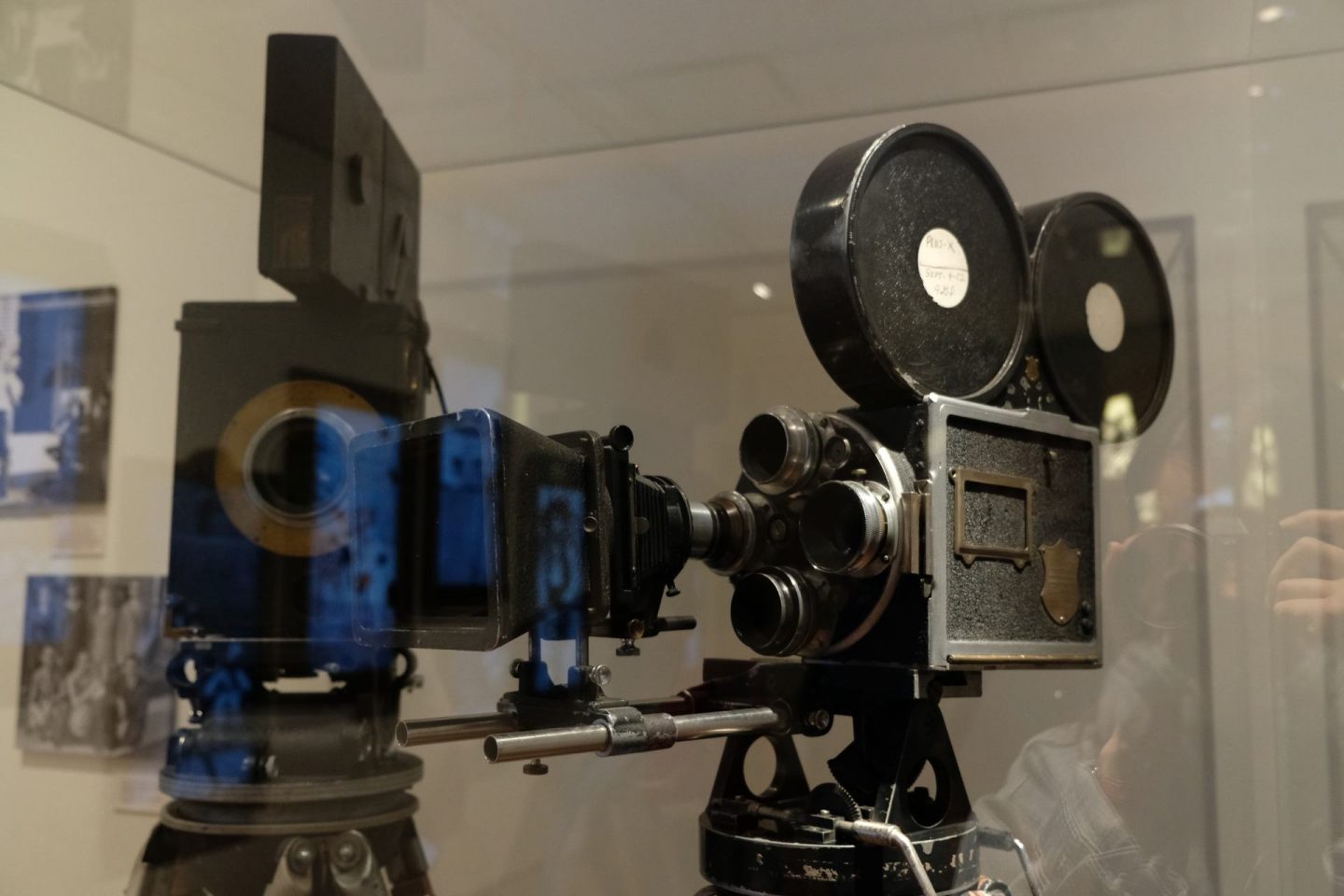 Looking at old lenses through new ones :p 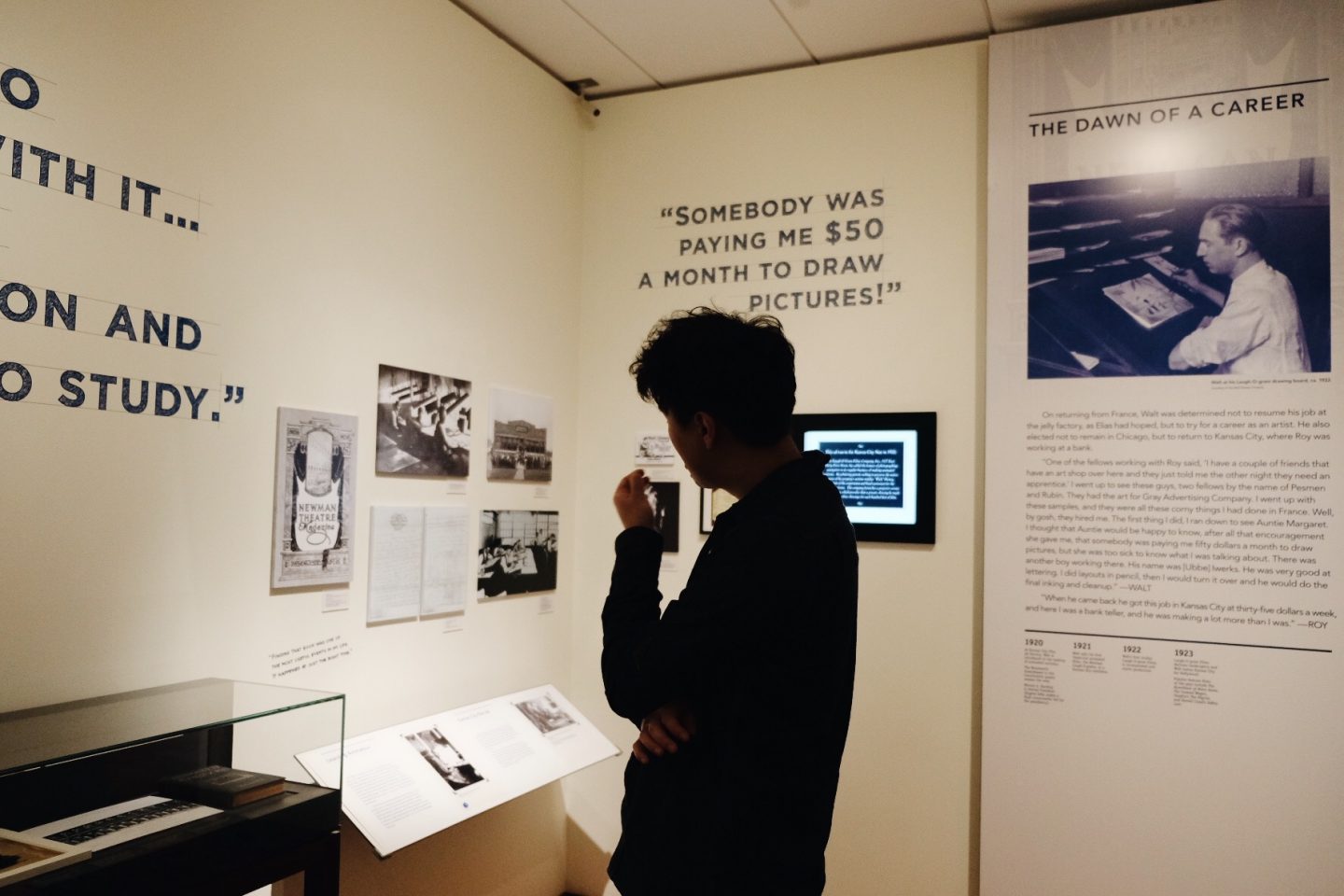 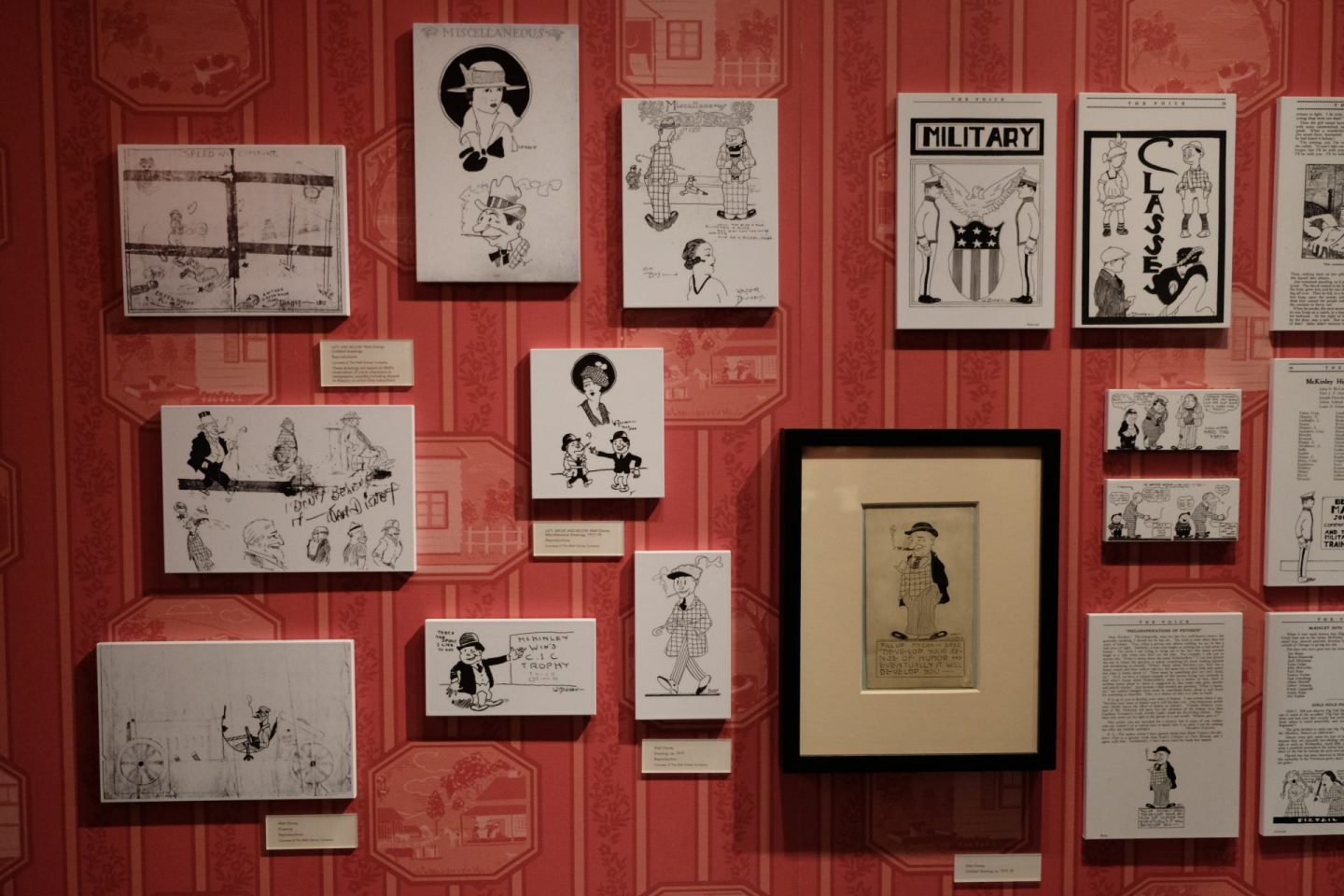 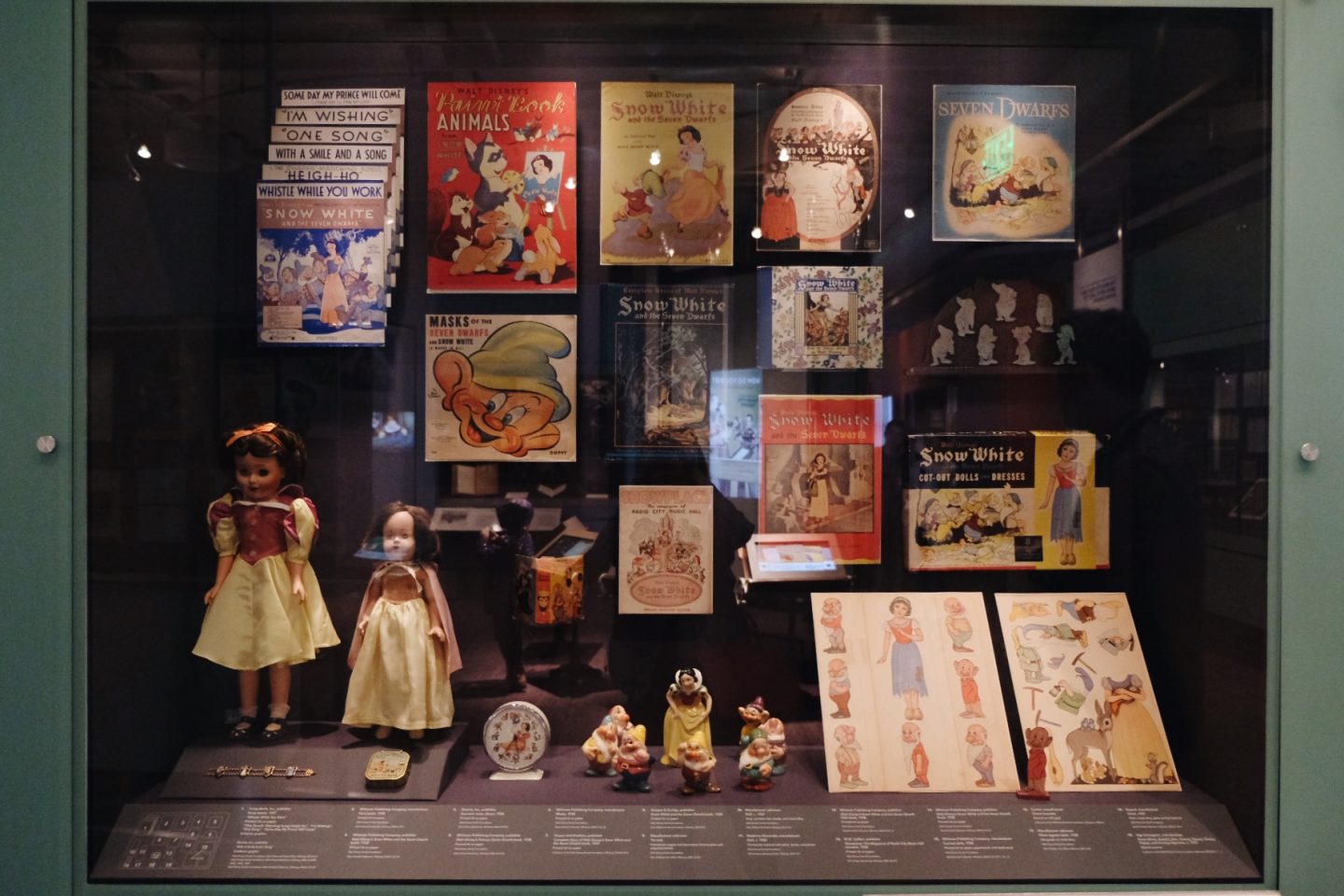 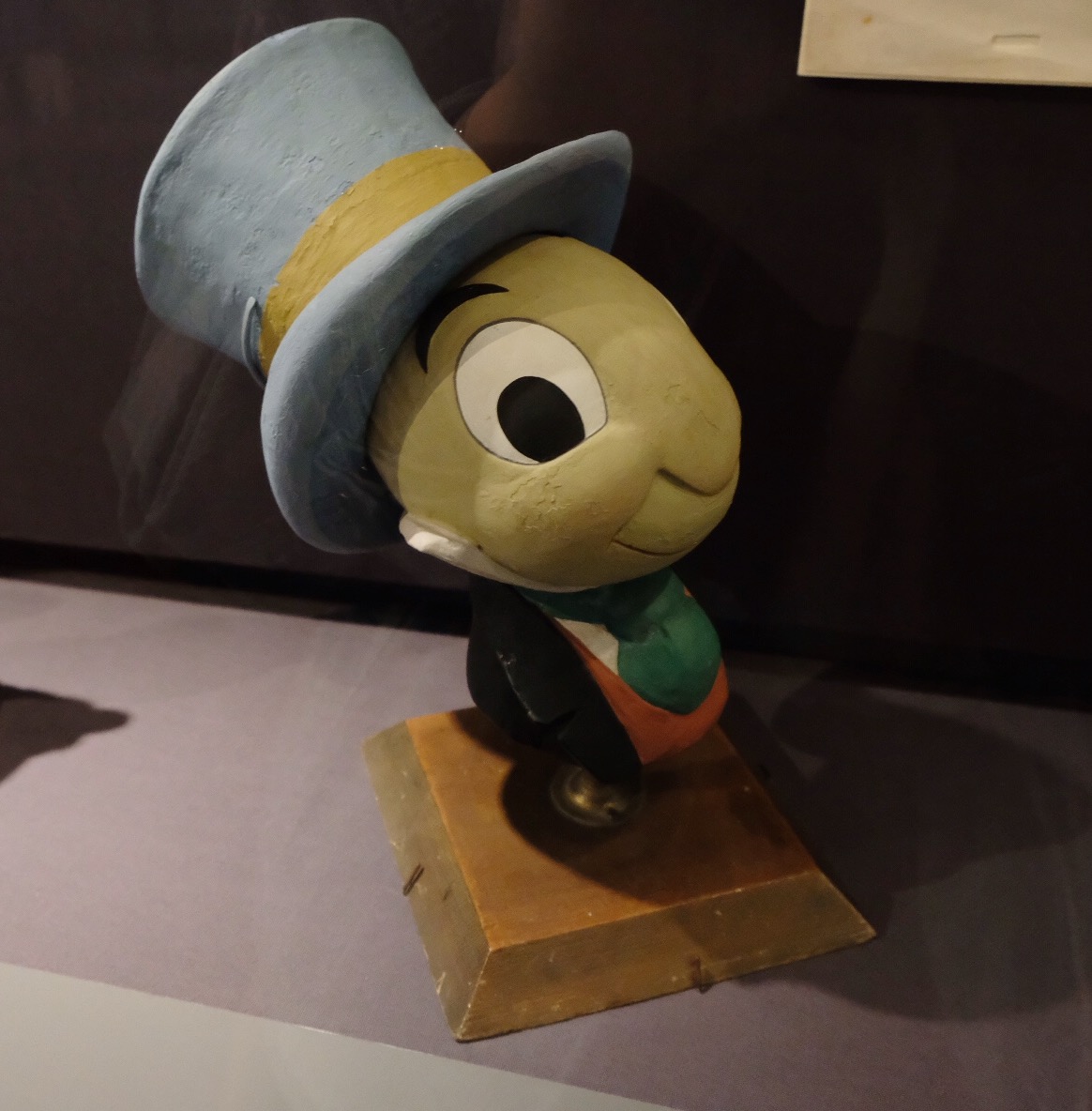 “A conscience is that still small voice that people won’t listen to. That’s just the trouble with the world today… “ 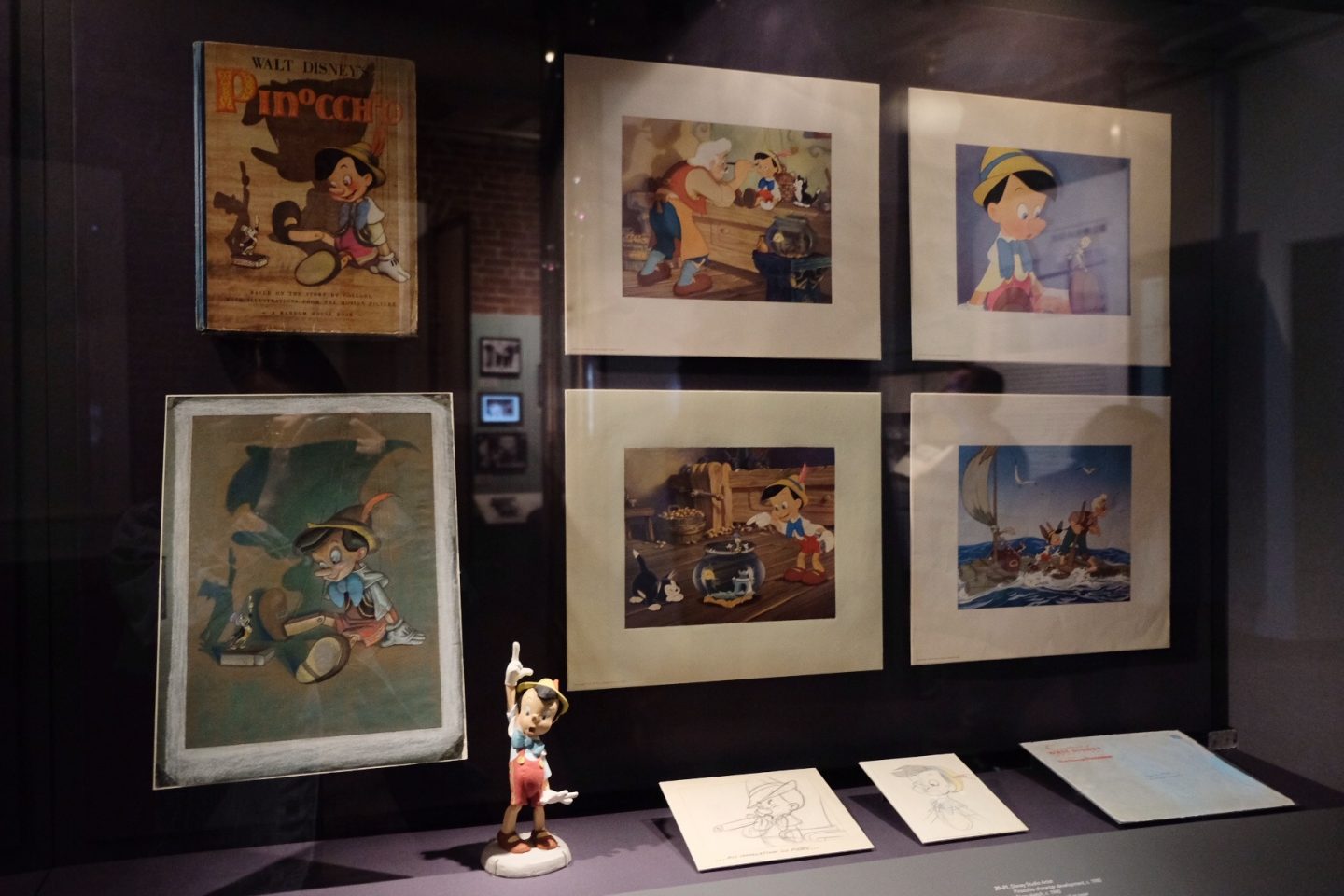 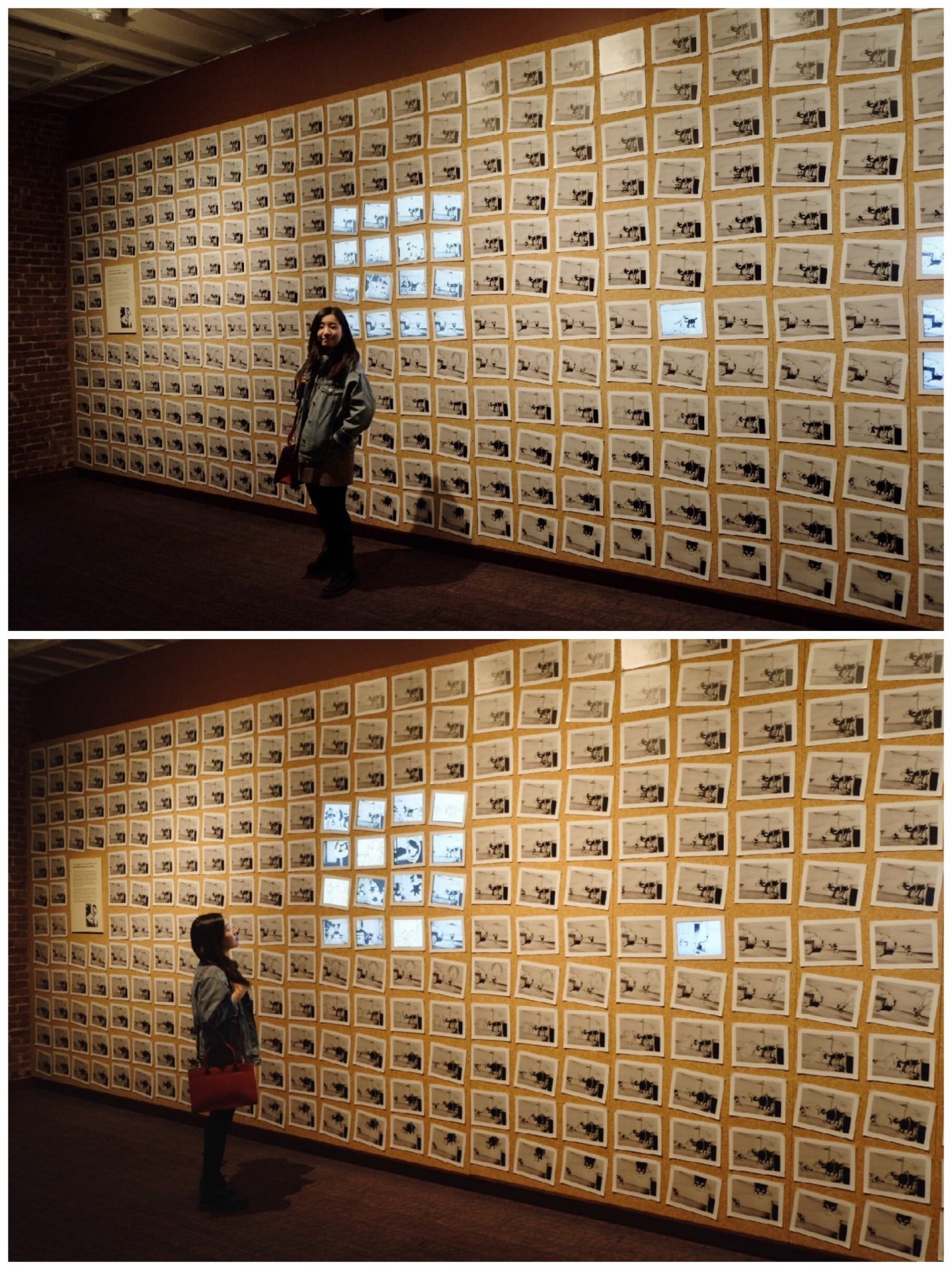 It’s quite amazing to see how animations were created sketch by sketch before computers were around. 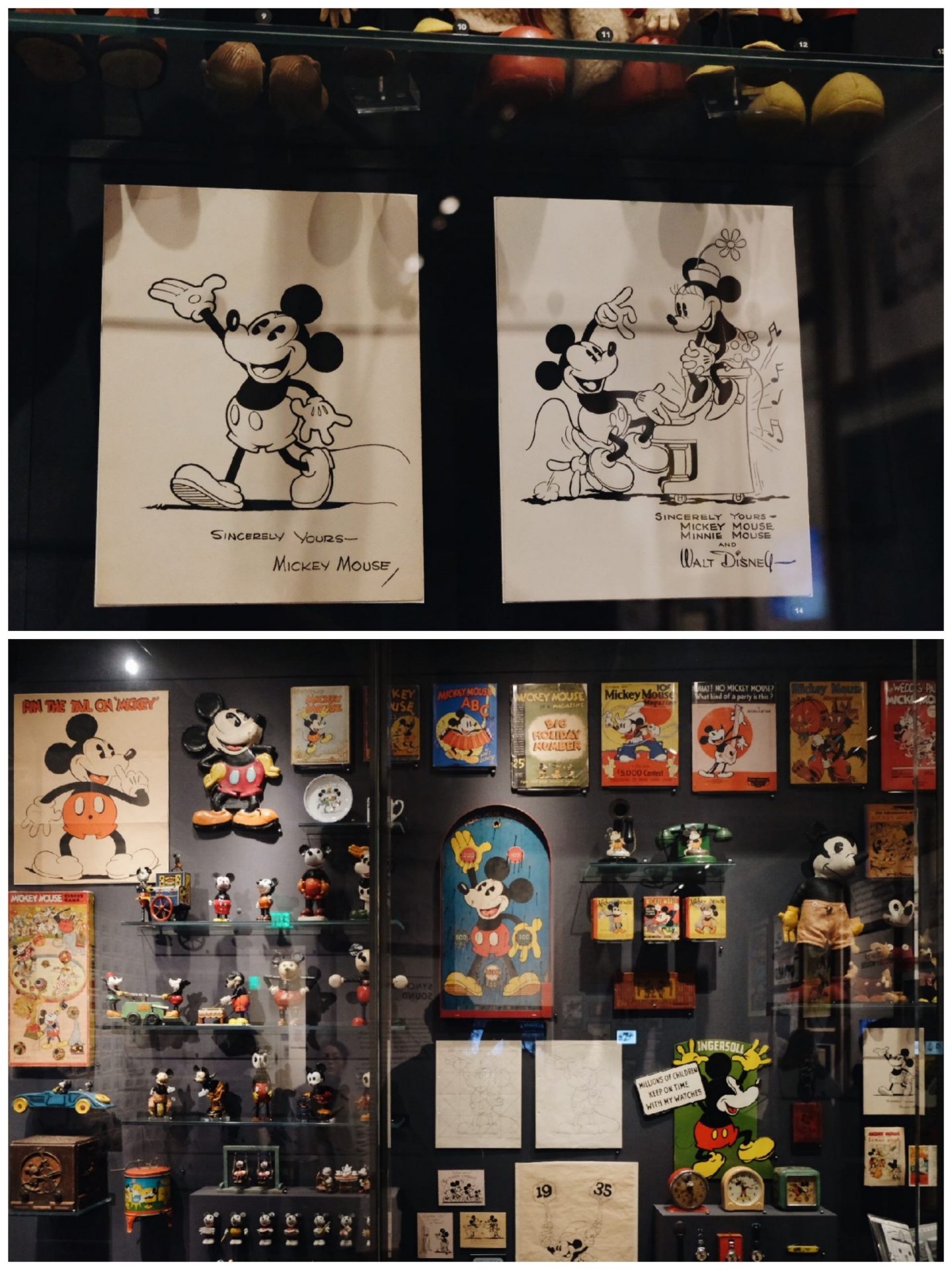 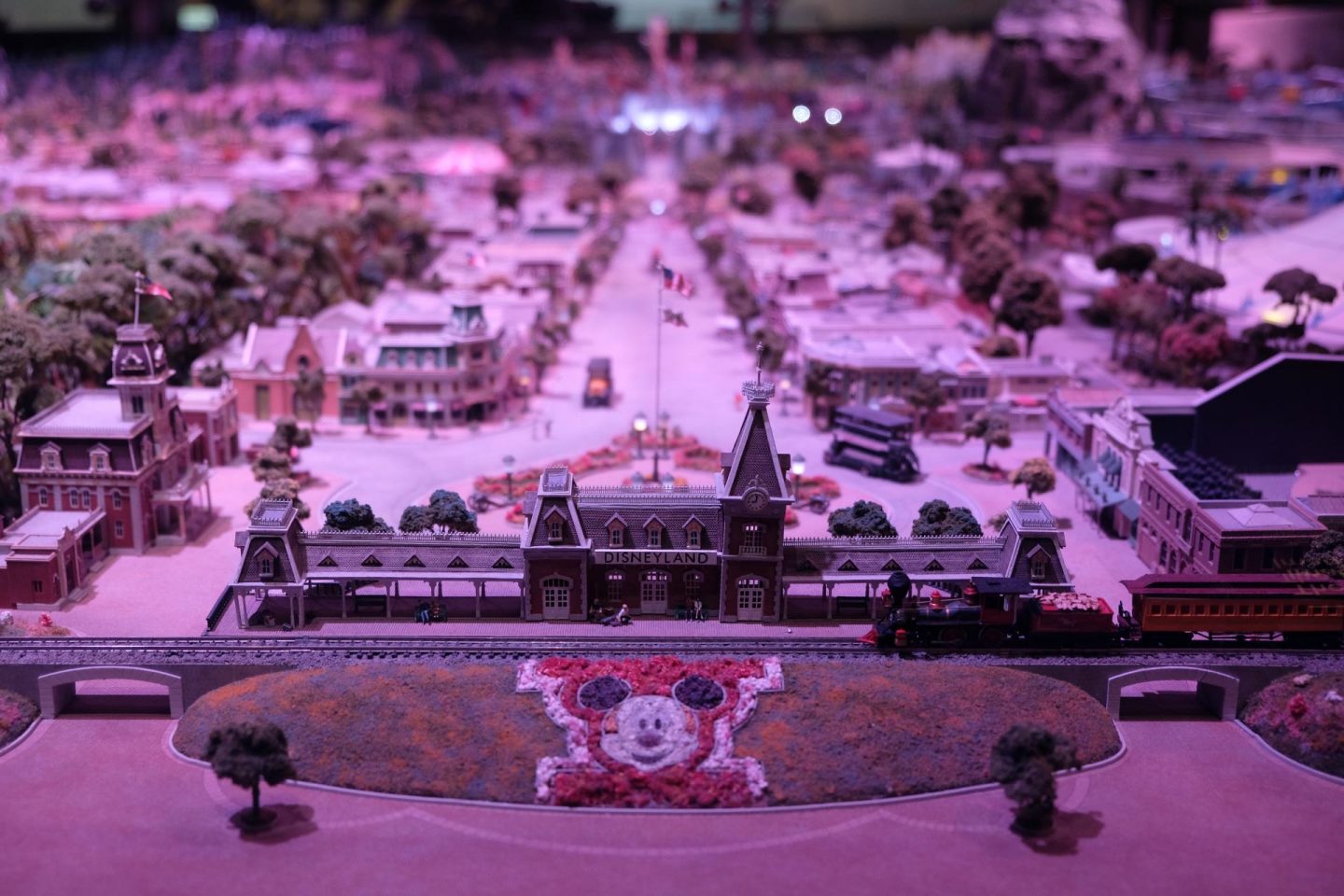 Gallery 9: Turning Disneyland from a dream into a reality. The mini model of the original 1955 Disneyland Park was easily one of the coolest things on display and the detail is incredible. 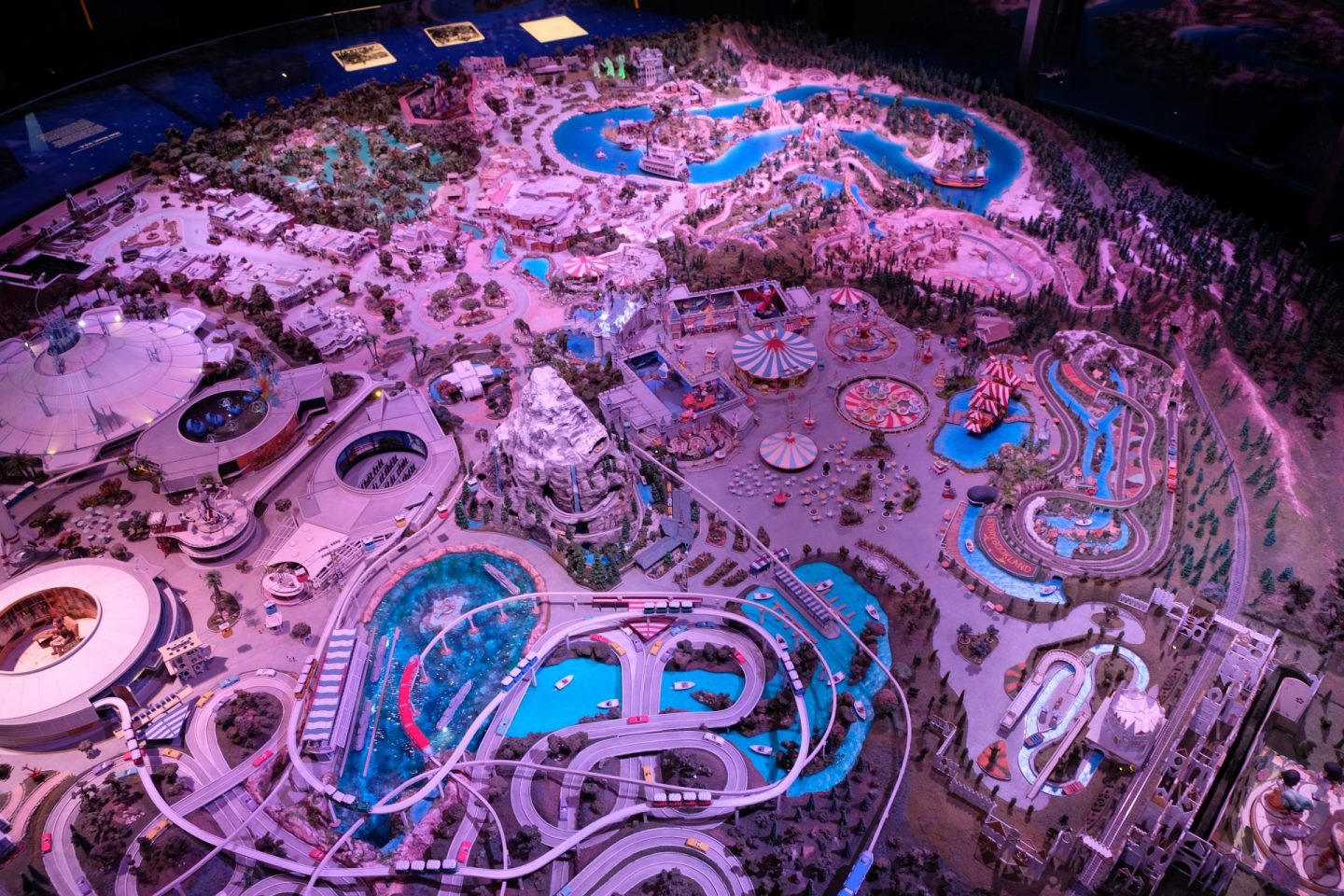 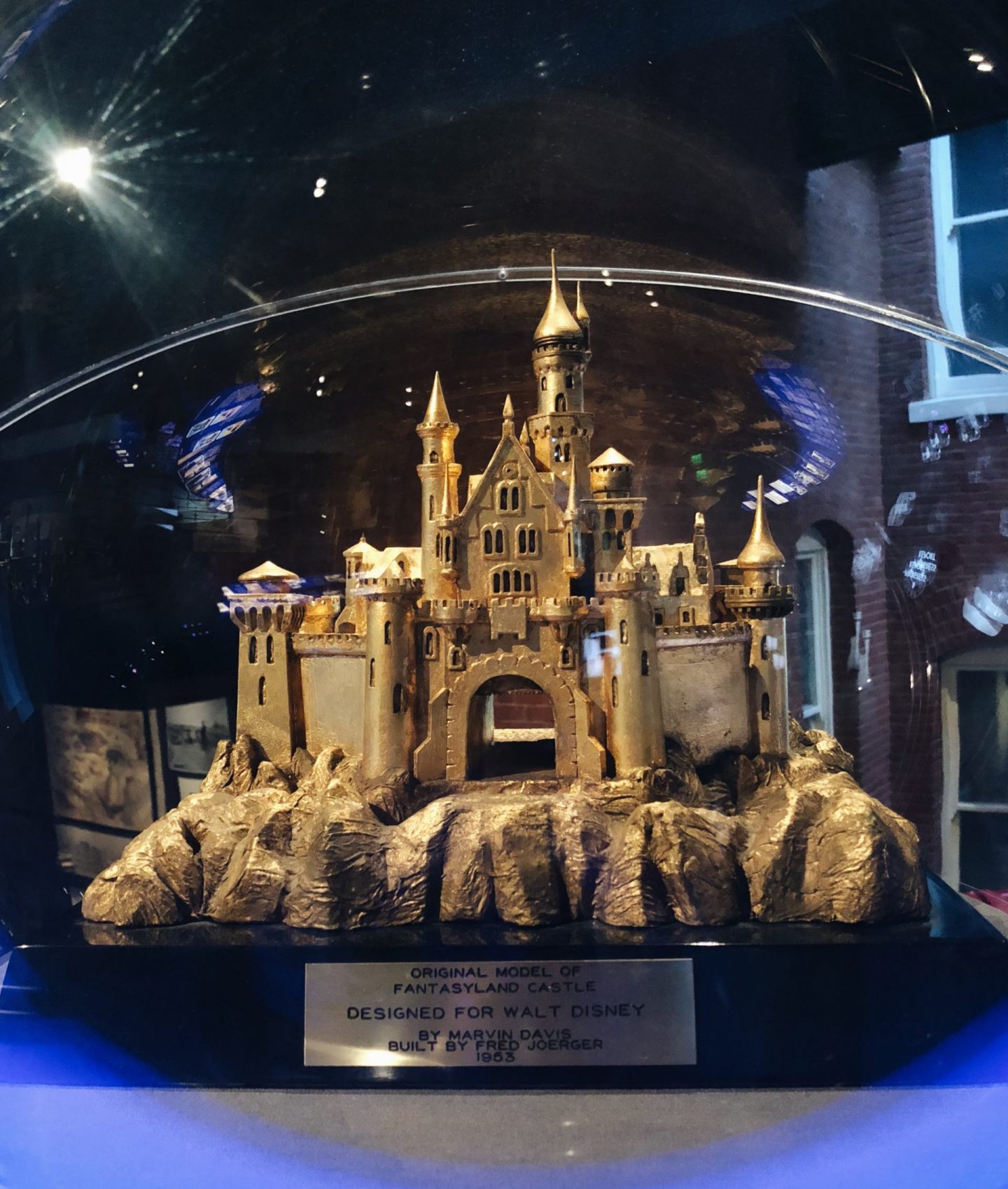 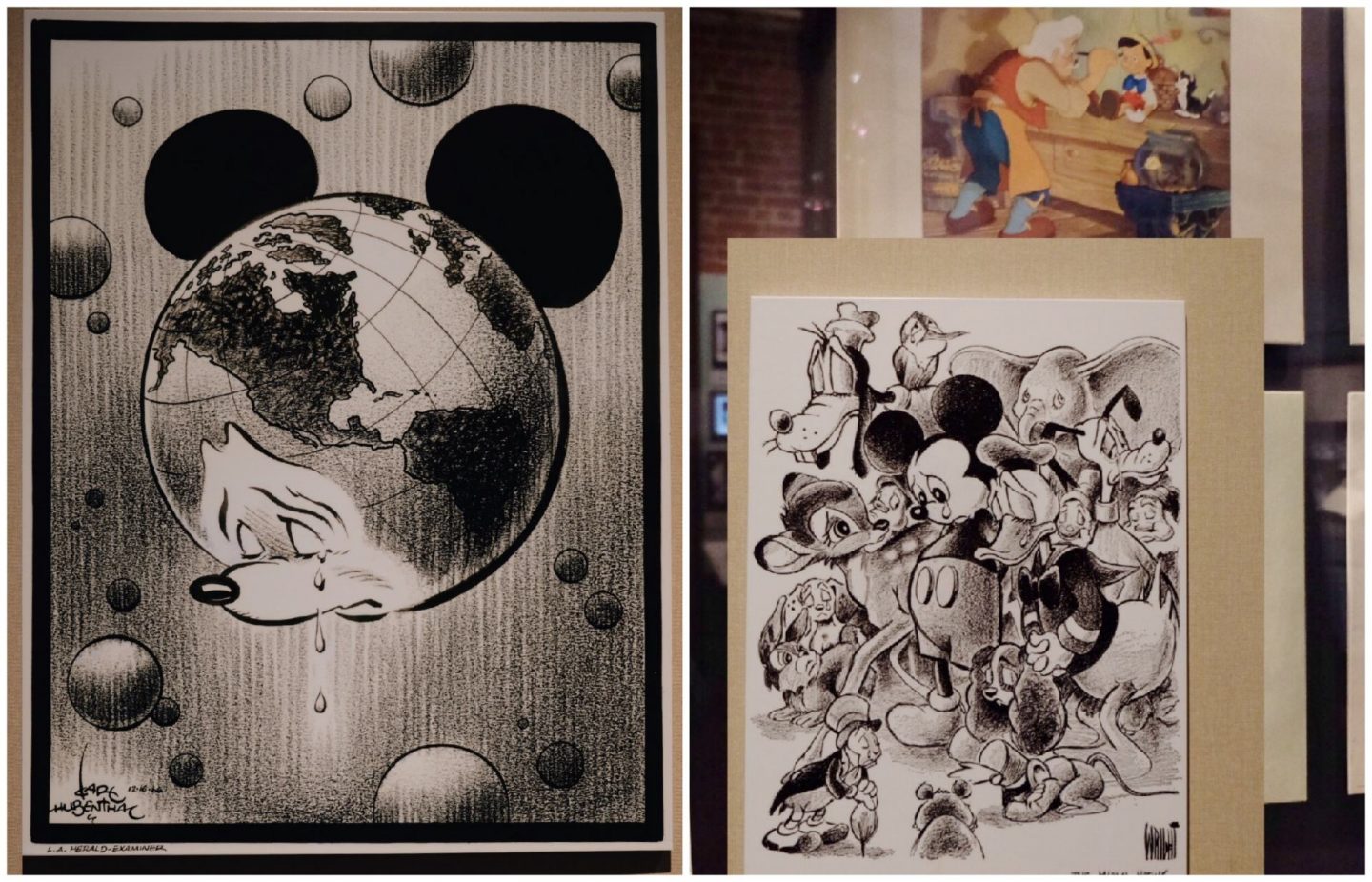 Remembering Walt Disney. The last gallery was deeply moving (getting emotional in a museum guys!) It beautifully portrayed the newspapers, articles, testimonials and artwork following Walt’s death in 1966, 10 days after his 65th birthday.

“Walt never lost it… that wonderful fascination you have with things when you’re a child… the sense of wonder that there’s always more to learn, always more to see and do. And, Walt certainly had that, and he passed that on to all of us.” 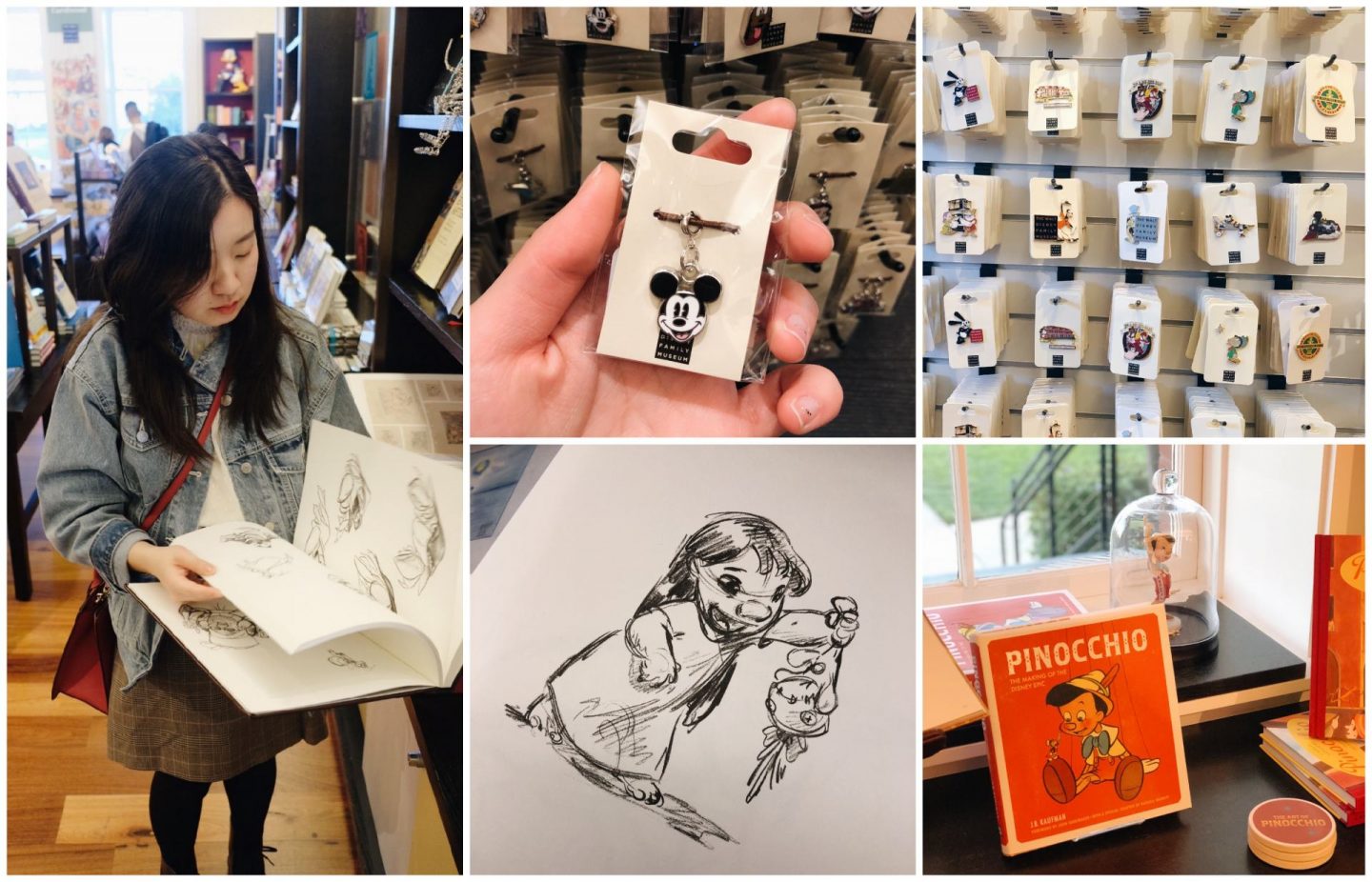