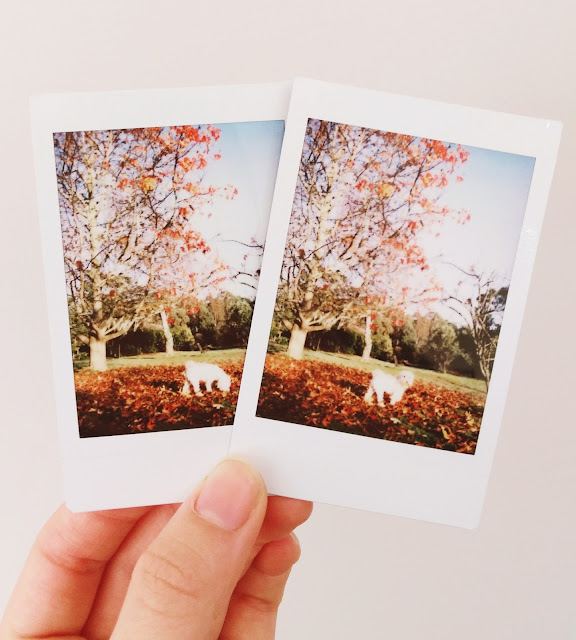 There is something about the Autumn season in the land down under (of the land down under) that I don’t quite see in Queensland. Whilst in Burnie, I witnessed a blessed ordination of a dear friend to the Diaconate, made beautiful friends and fell in love with maple trees. 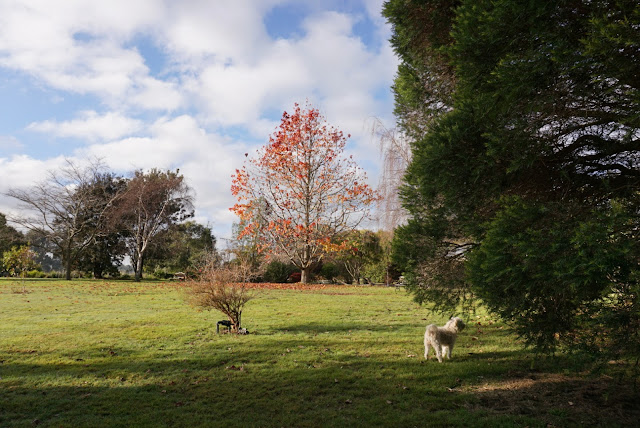 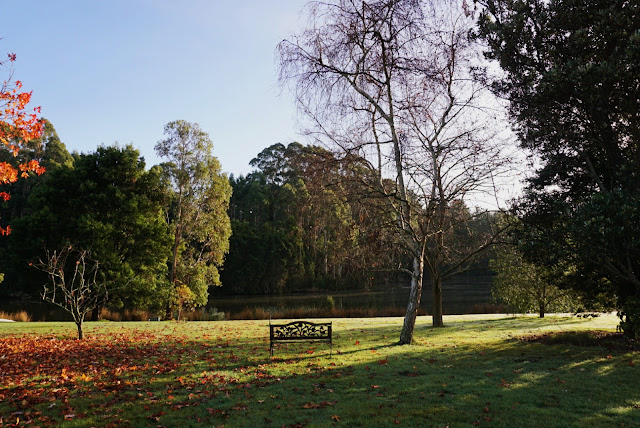 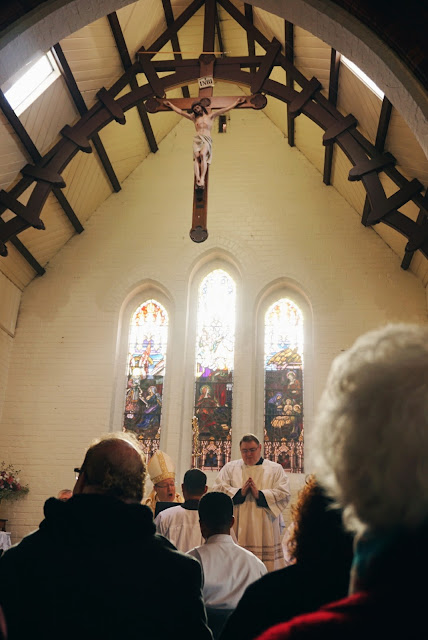 One of the happiest days of my year. 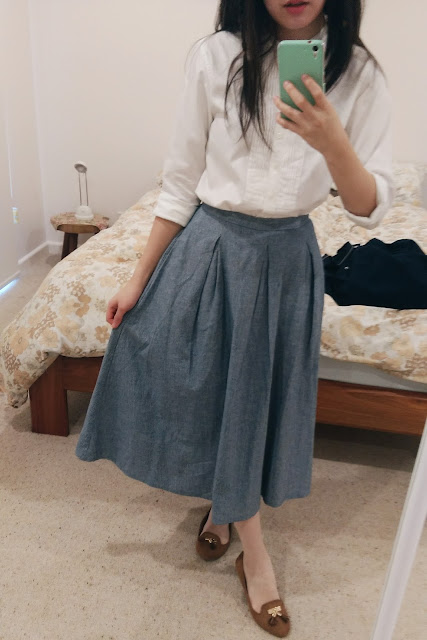 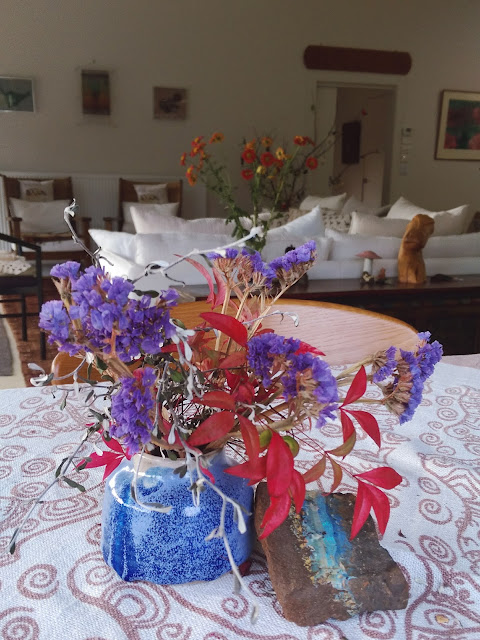 My host enlightened me with stories of his work in agriculture and the many interesting people he had met in his life. His house was dotted with museum-worthy artefacts and a breathtaking sense of calm. Red wine and coffee was consumed on a daily basis, though I wasn’t able to finish one glass of red wine during the 2 nights I stayed. 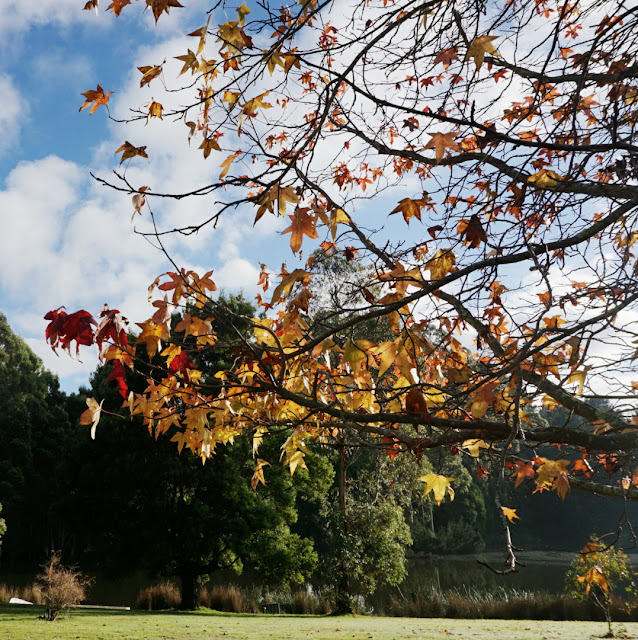 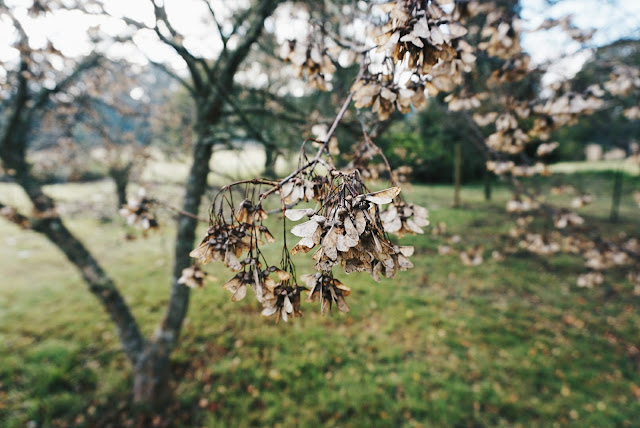 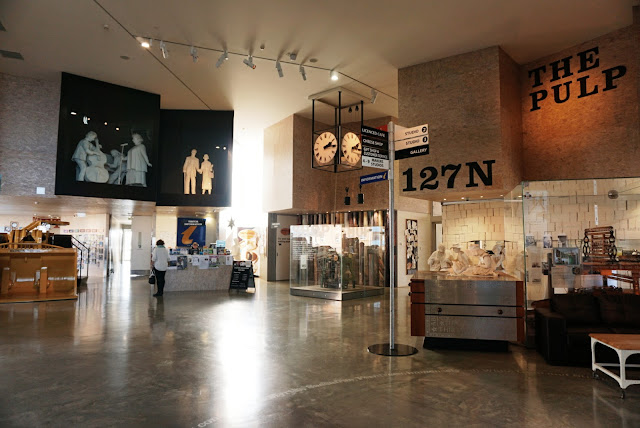 The Maker’s workshop. Honouring the inventors, artists and history of Burnie. 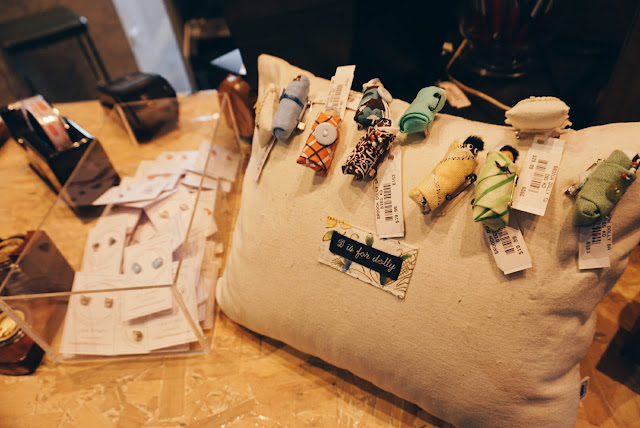 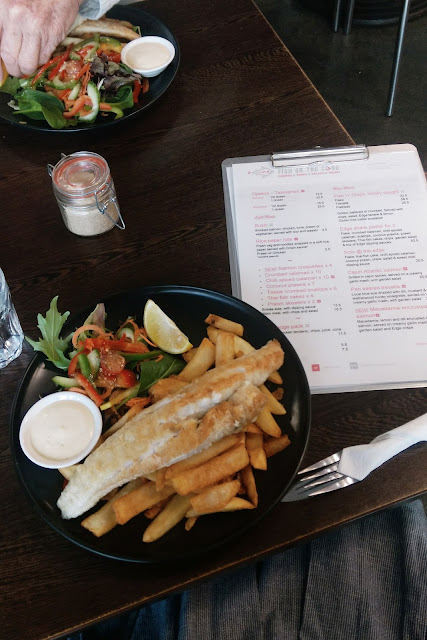 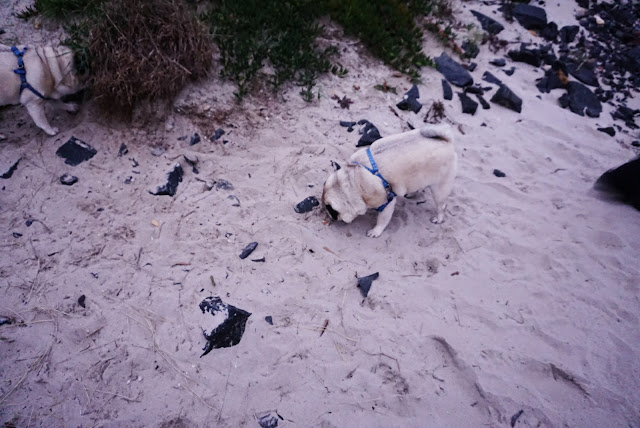 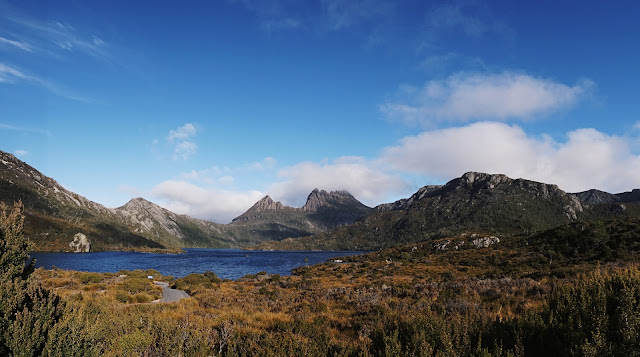 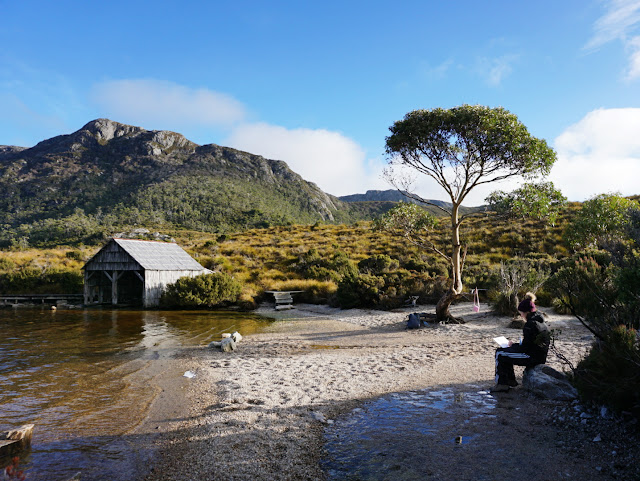 For weeks before the Tasmania, I was craving a roadtrip. Our detour to Cradle mountain was perfect. The lush, green landscape transitioned to grey barren land as we drove away from the coast. It might look like a bright sunny day in the photo but it was -cold cold cold- I was not prepared. There were several walks with varying degrees of distance and physical difficulty (you can actually walk around those mountains). Aushra and I were only able to do two short walks because I had to catch a flight back home from Launceston. 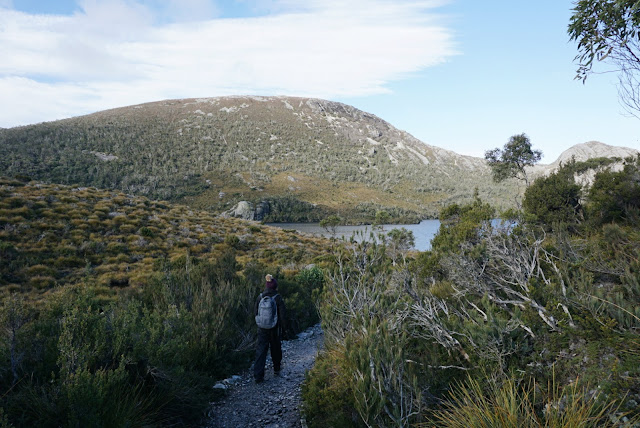 The eery (yet amazing) thing about Cradle mountain was that you hear nothing but the occasional gusts of wind. No chirping, no buzzing, no water splashing in the lake. It was the perfect place for us to be still and reflect. 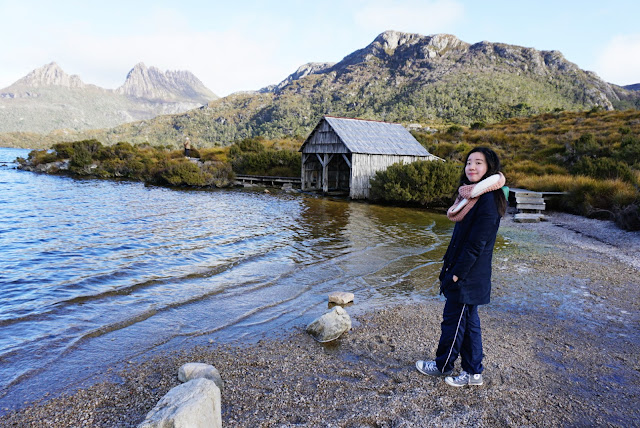 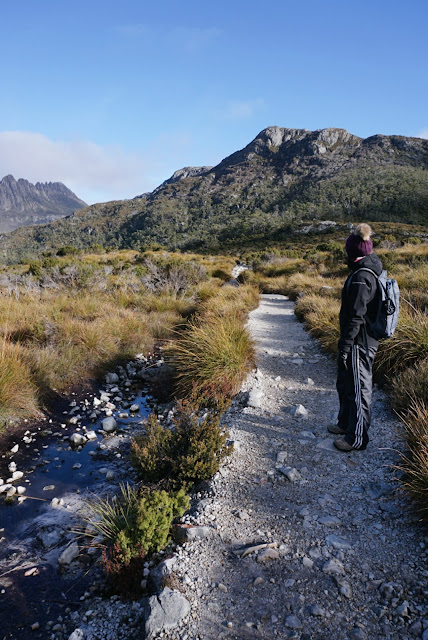 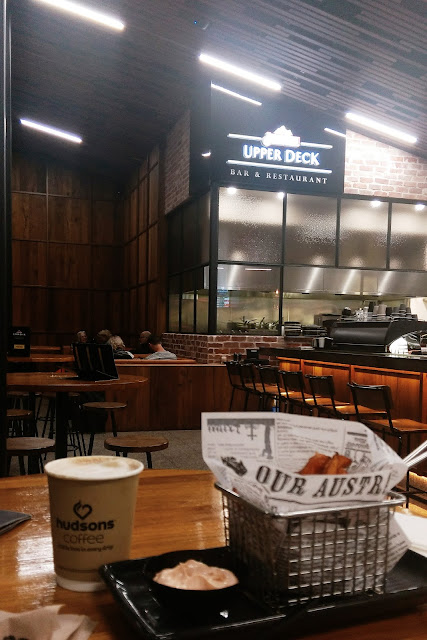 Mediocre shot of my sweet potato chips with aioli. Being in the same spot that I was in the beginning of the year gave me huge deja vu. 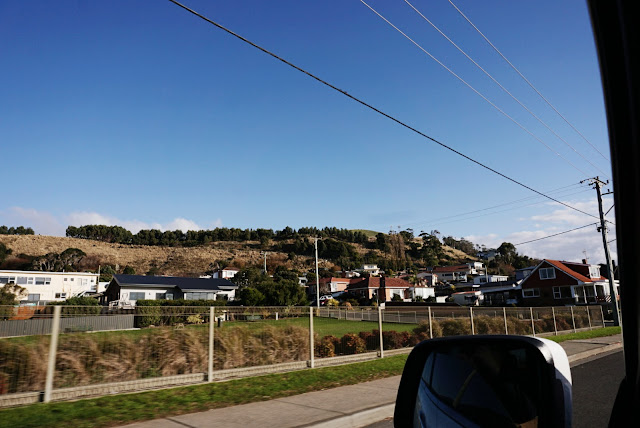 I’ve never experienced Autumn in a small country town and I really like it.

Maybe I’ll move somewhere like this when I retire.