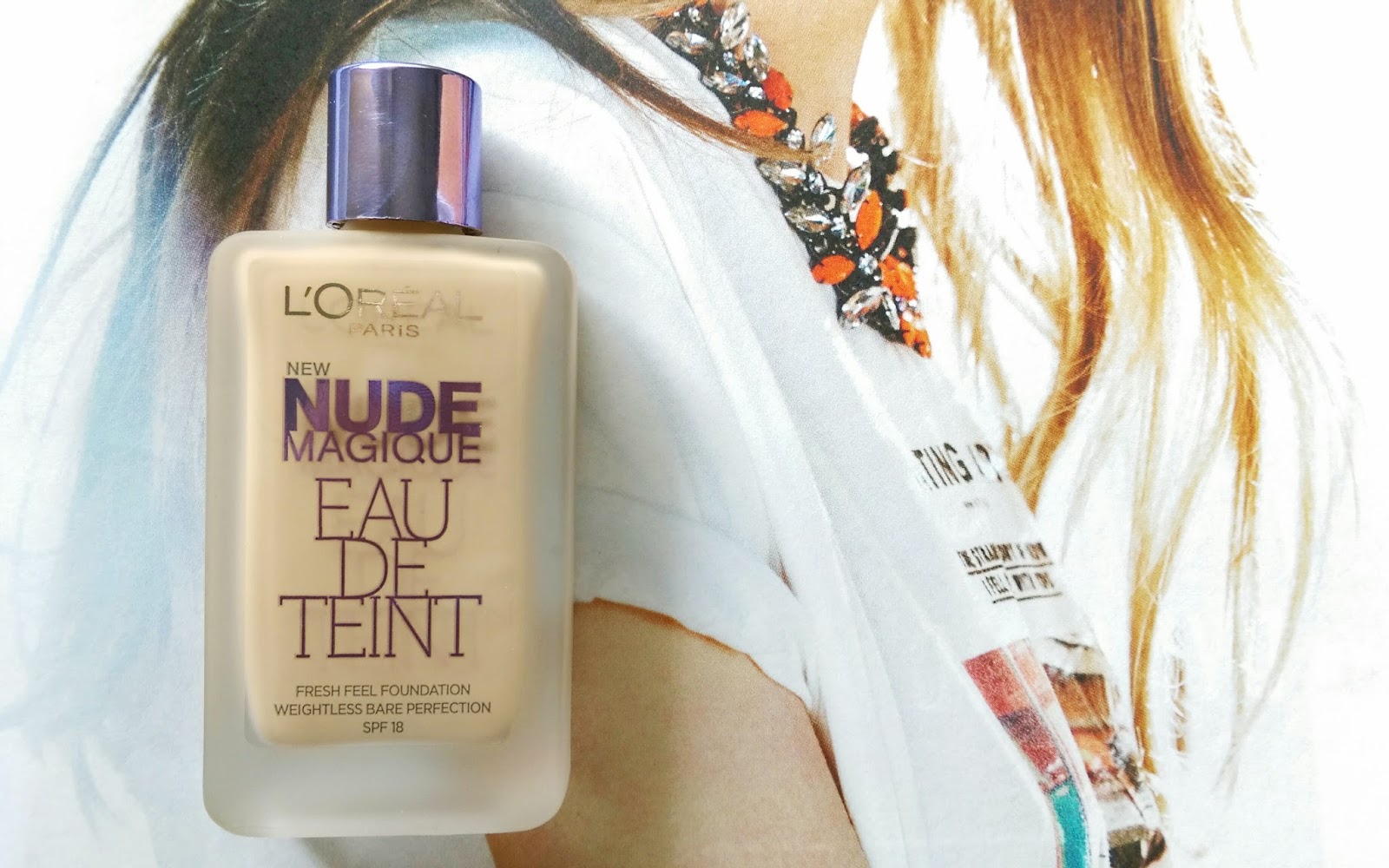 Late last year, I took a good look at my drawer and decided to shift my focus to base products since they’re the only ones that really seem to be used consistently! L’Oreal Paris has (in my opinion) the best selection of drugstore foundations. I really liked the True Match range which I used a couple years ago so I picked up this teeny bottle of what is claimed to be, a foundation ‘lighter than water’. 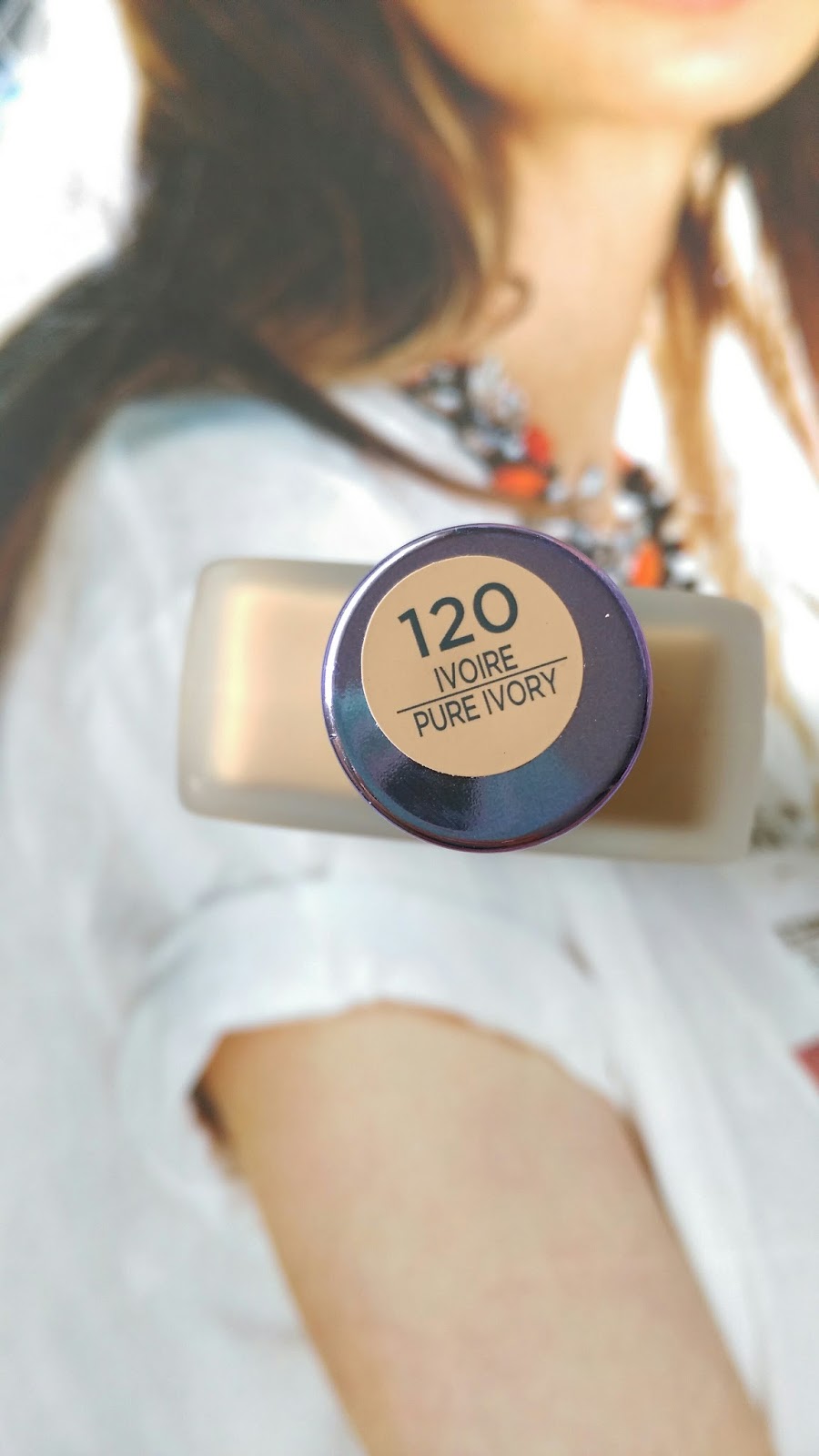 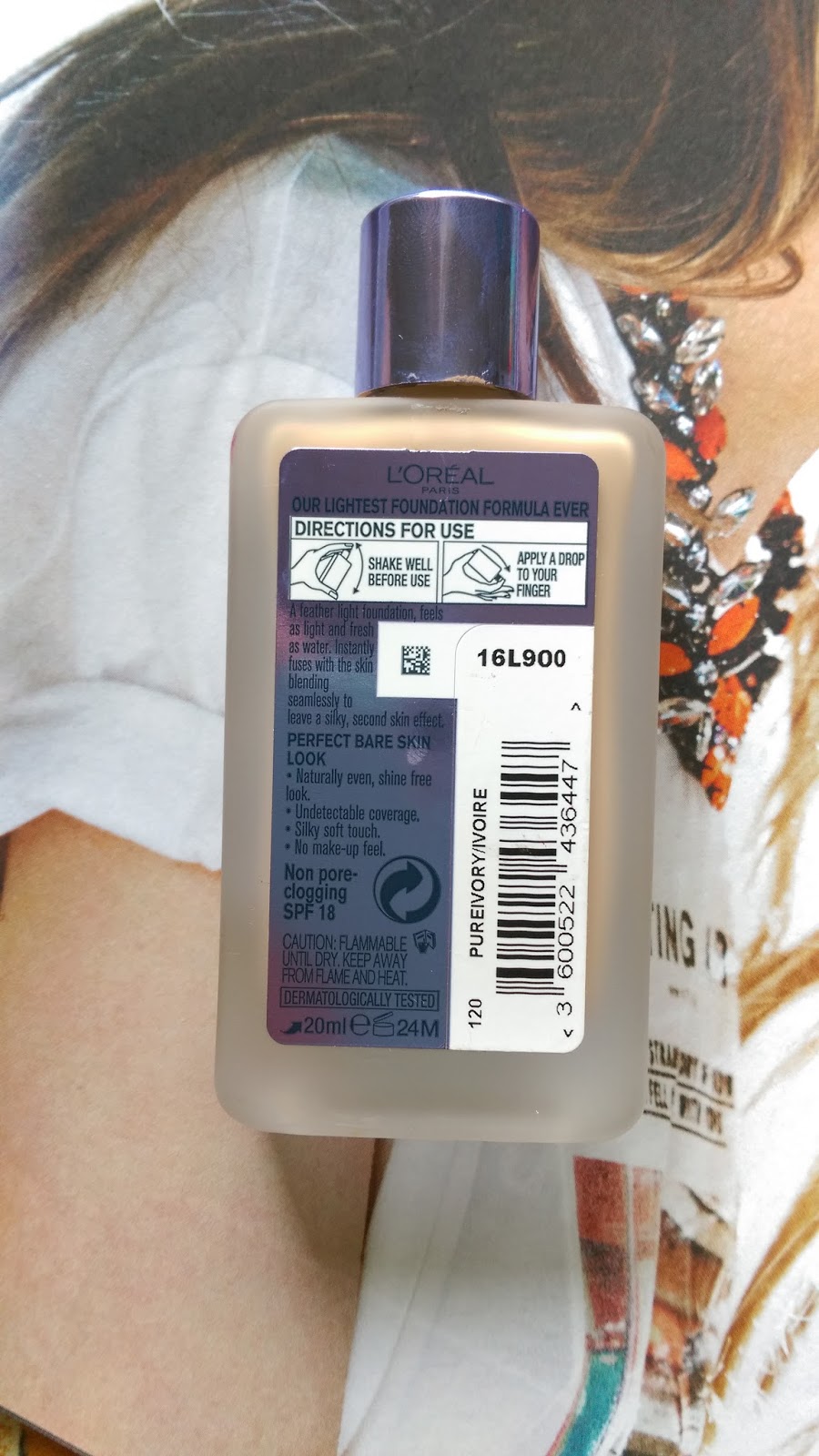 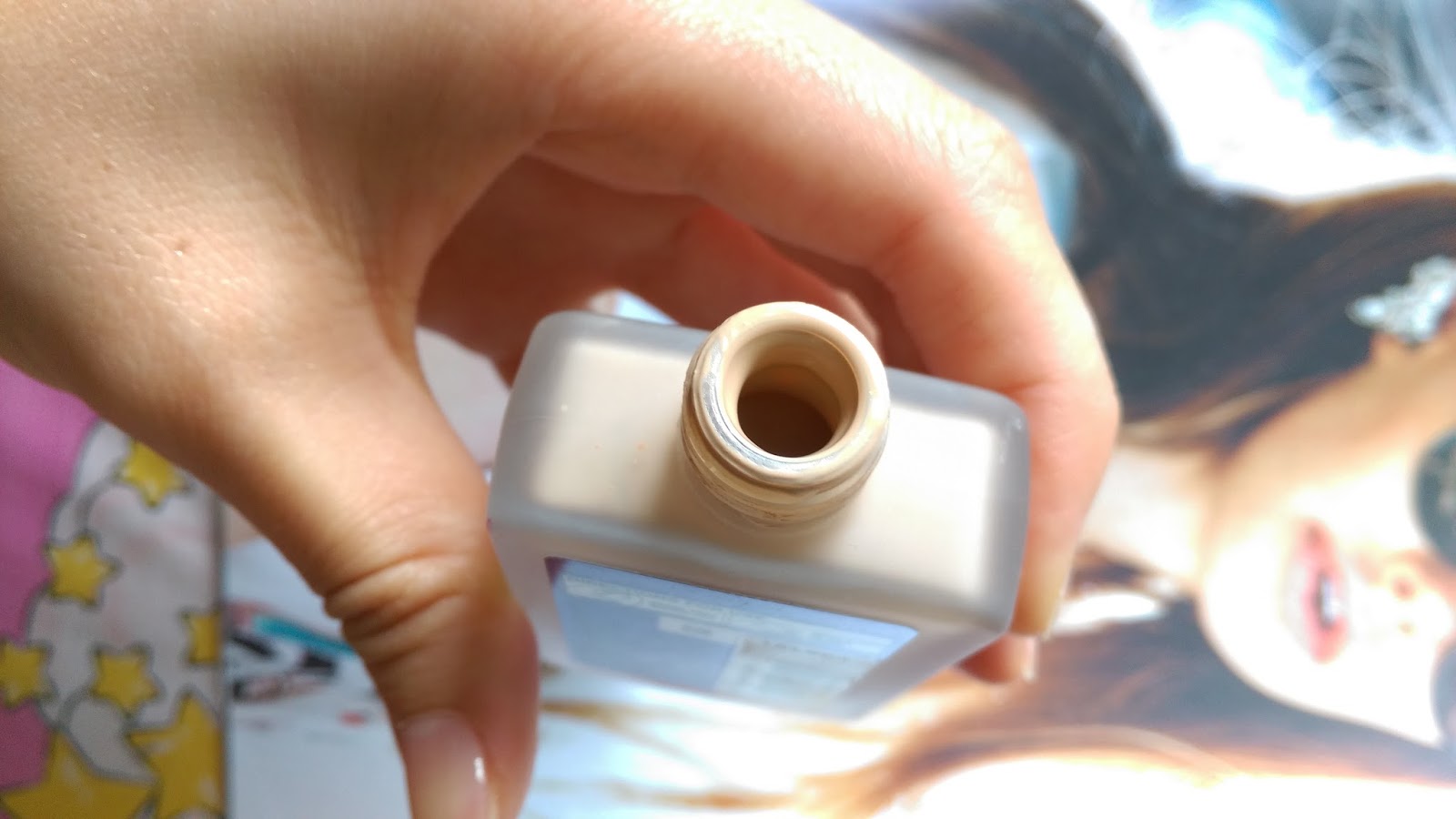 Although there’s only 20 mL of product, the bottle is like a paperweight because of the thickness of the glass. There isn’t a pump but I still quite like the packaging- It’s a snug fit in the palm of your hand and carries just the right amount for travelling. When I first used it, I was so surprised at how runny it was! Now that I’ve used a good fraction of the bottle, I can hear the liquid as I shake it (strangely satisfying I must say). After shaking, you cover the opening with your finger, tip the bottle upside down and back upright. I usually dot it around my face and start blending. 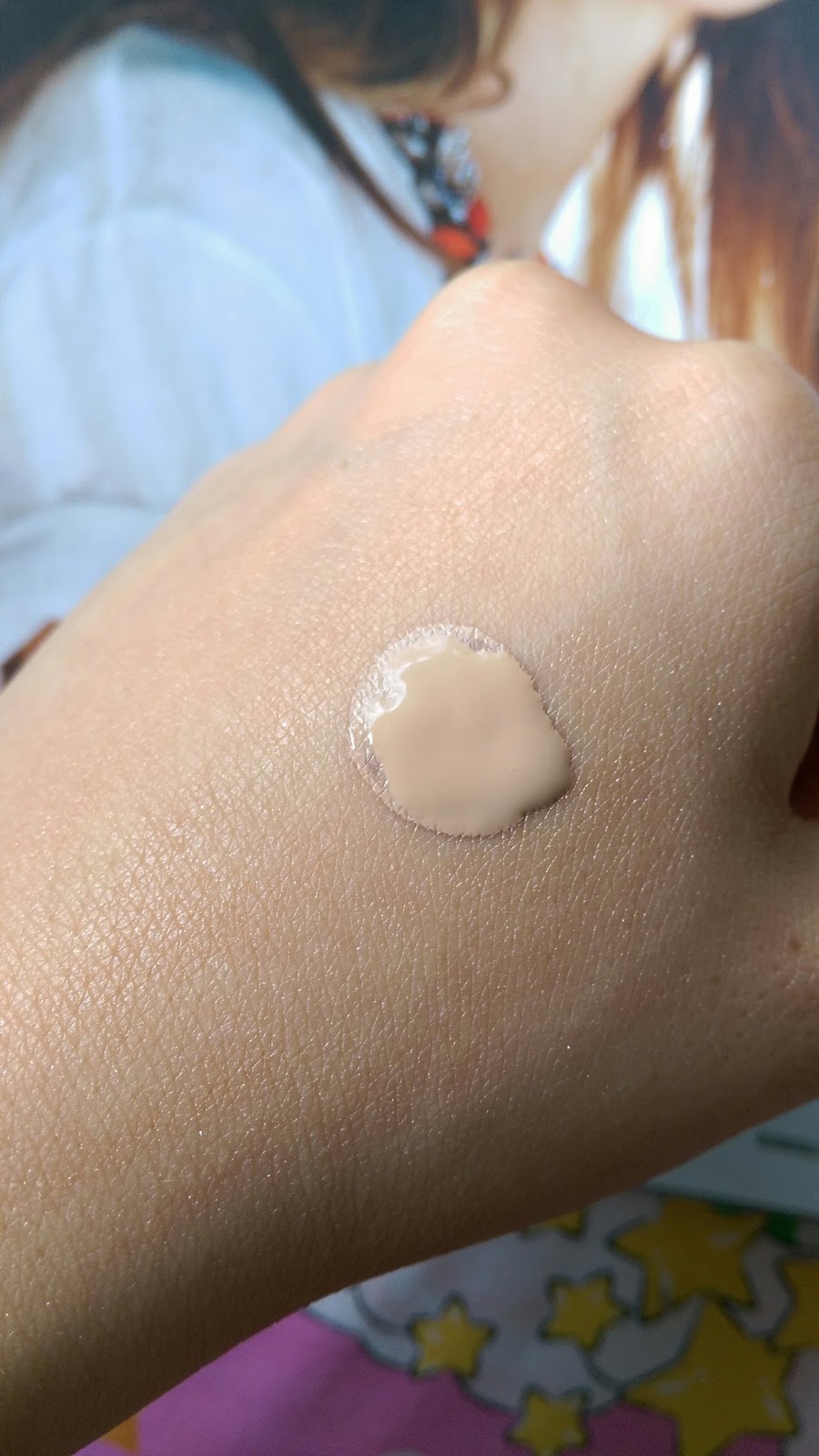 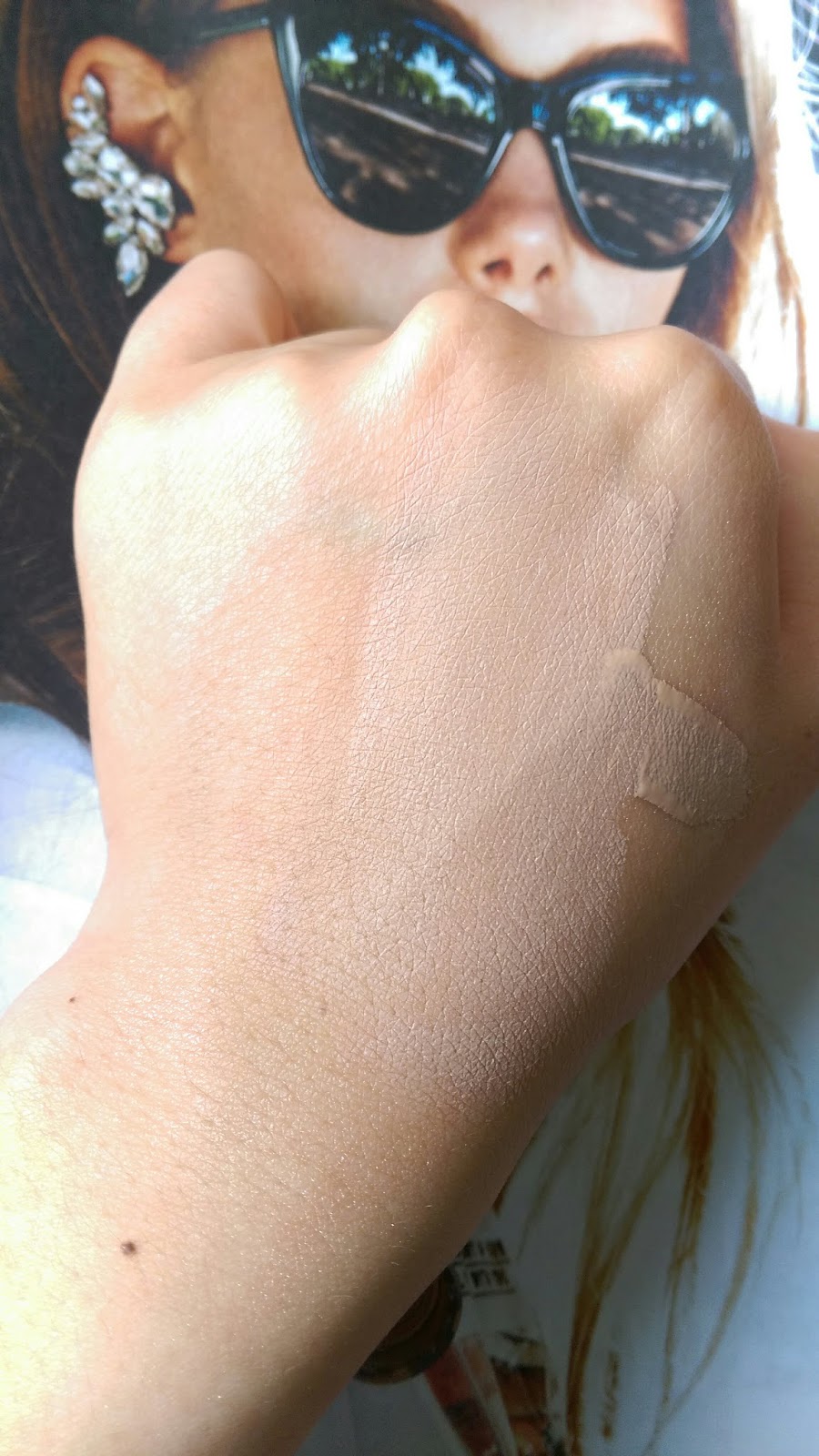 The foundation holds true to its claim that it has a ‘feathery’, ‘weightless’ feel. Almost like a ‘second skin’ effect. The texture is silky and light but dries out instantly as you blend to a natural finish, more on the matte side. One layer is usually enough to cover most of the redness on my cheeks and looks pretty good at the end of the day (around 8 hours later). Looks great on the skin but appeared a little patchy on the problem areas around my chin. It isn’t enough to cover up spots, and blemishes but I’m not too picky about that. It’s a solid, affordable everyday foundation that I’m glad I picked up.

Have you tried any L’Oreal foundations?