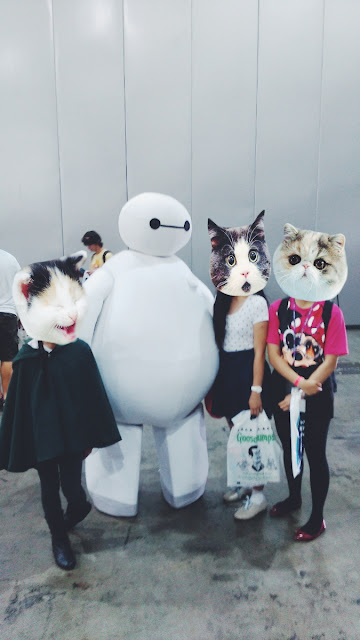 Supanova, or Brisbnova rolls around to Brisbane every November filled with pop-culture and crazy cosplays. I seem to be making a comeback every second year because I went in 2011 and 2013, bringing a new person with me each time. I took my younger sister for the first time (free entry for kids) and she’s really been digging Attack on Titan this year so we ordered her a cape from ebay to wear to the event. I have to say, I was pretty jealous I wasn’t that cool in primary school hahaha. 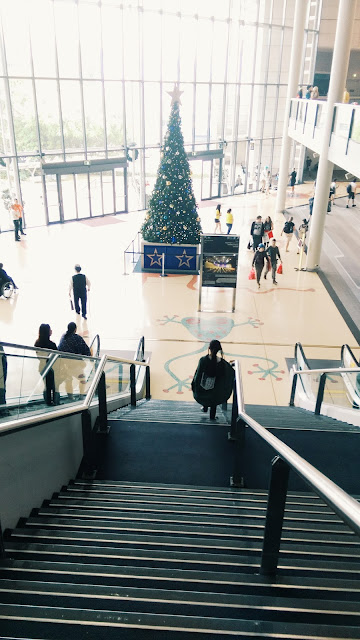 What I loved about this year’s Supanova was the shift in venue from RNA Showgrounds to the Exhibition Centre. Not only is the sweltering heat outside bad enough, but experiencing that with the amount of people who go to the convention just ugh. I don’t do well with summer so yeah…I can still remember 2013 when they split areas of the convention between a building, outside food stalls then convention stalls in a massive oven-of-a-tent where people huddled around the portable air conditioners. This year was nice. 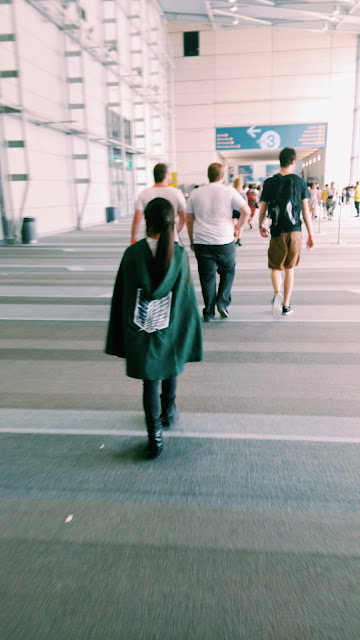 SEE?! So cool. Walking around with her wings of freedom. 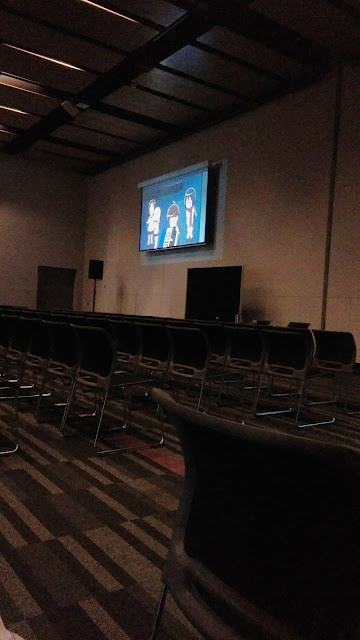 Walked a long way around the Exhibition Centre to catch some anime screenings. 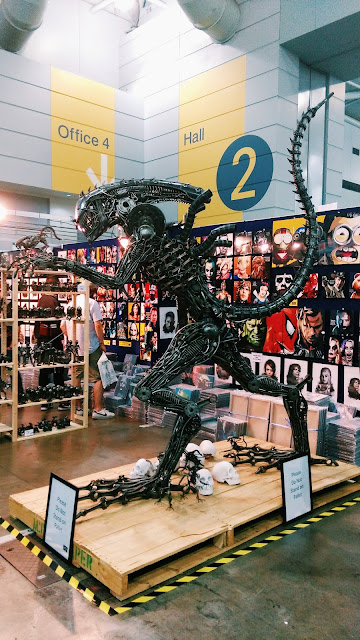 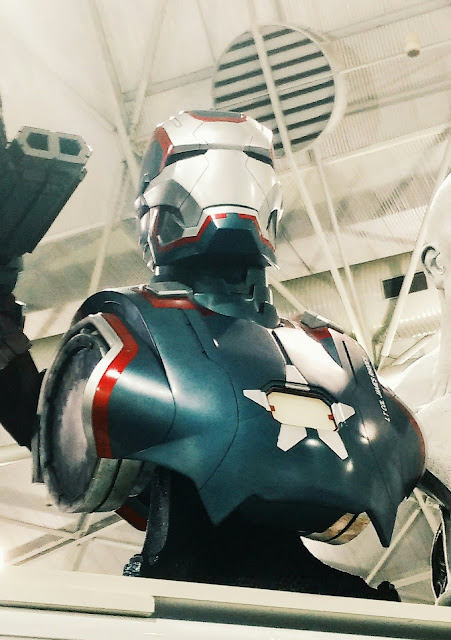 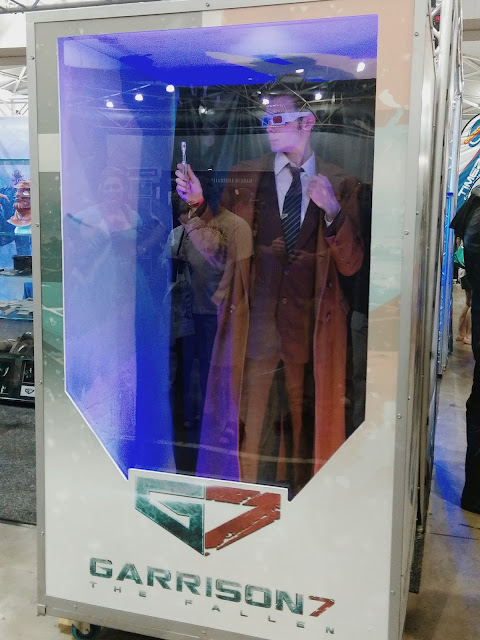 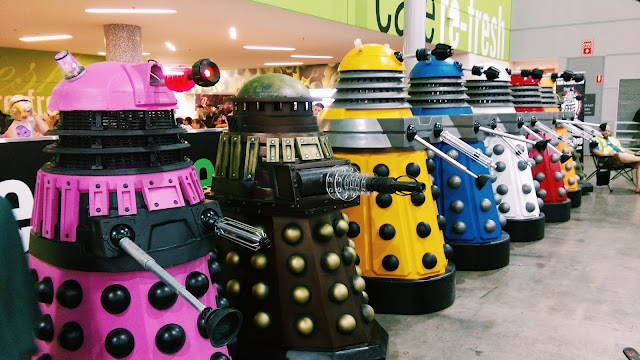 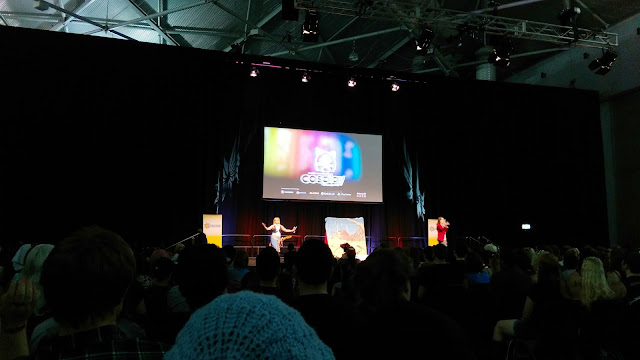 Watched the Madman National Cosplay Competition – the amount of work that goes into these cosplays is mind blowing. I mean, one lady stitched 25 000 beads onto her dress. WOOOOOOW!!! 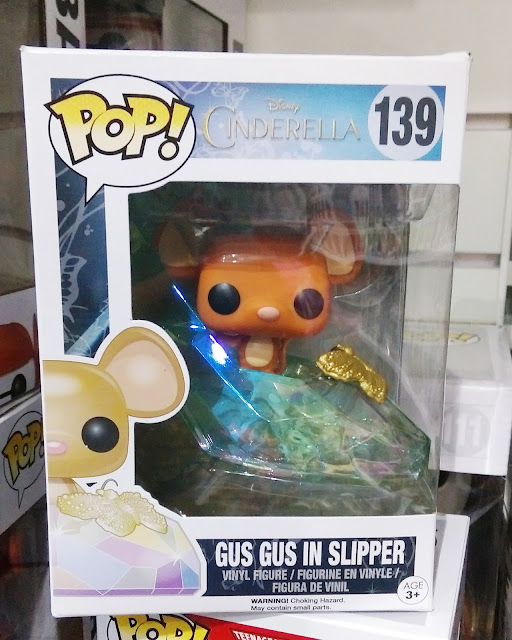 Pop Vinyls :’) First time I come across a Gus Gus 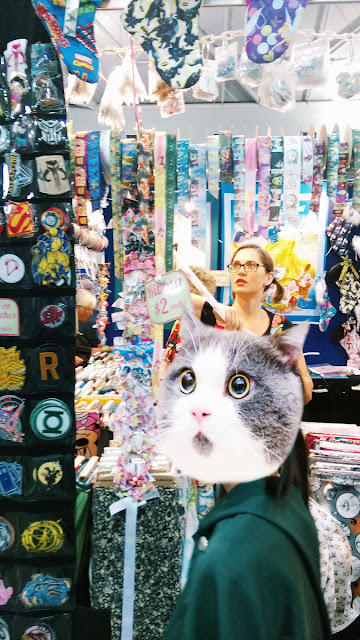 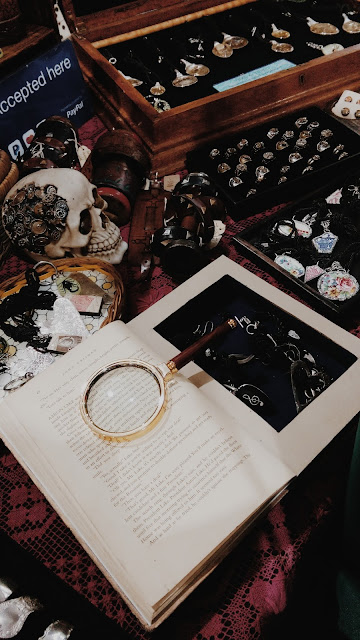 What I’ve learnt now having gone to Supanova a few times is that everything is really expensive  but not always exclusive (which I previously thought when I bought a poster that later found in a BBC shop). I had also forgotten how awesome it was to see artwork (mostly fan art) and meet the artists. 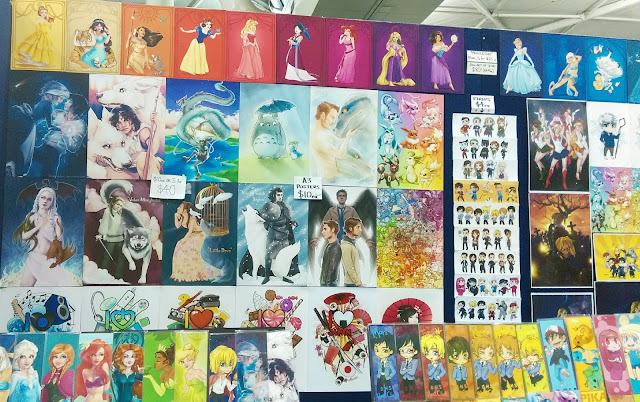 Though this year’s Supanova was probably the best, I was nowhere near as phased as I was in 2011. I didn’t take nearly as many photos (whereas I took a photo with almost every cosplayer I saw back then). So it might be a while til I go again…~ 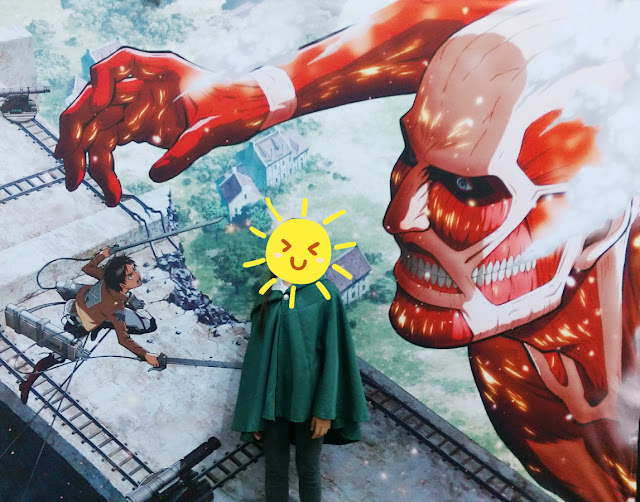