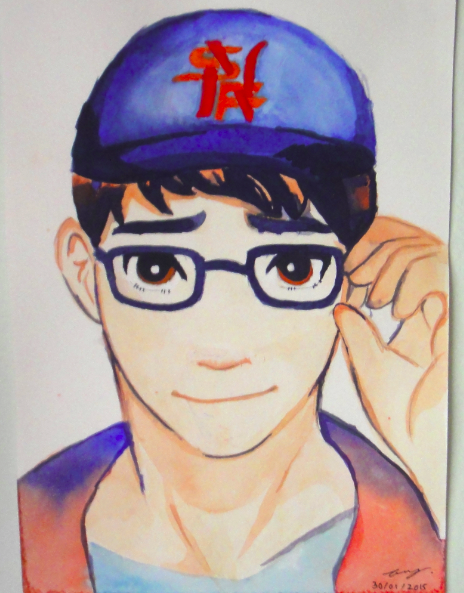 While compiling these photos, I realised it had been over a year since I made my First Art Post which you might find more interesting than this (especially if you play League). I just went through and replaced all the old, watermarked photos so when you click that link, you’ll see nice clear pictures ;D oh yeah.

Tadashi is the star of my holiday works. Originally by meyoco who has created some awesome ‘Big Hero 6’ fan art. I love it all. This is my favourite piece so far because of the color combination PLUS Tadashi with glasses is just asdkfjhaslkgjha;…………….. 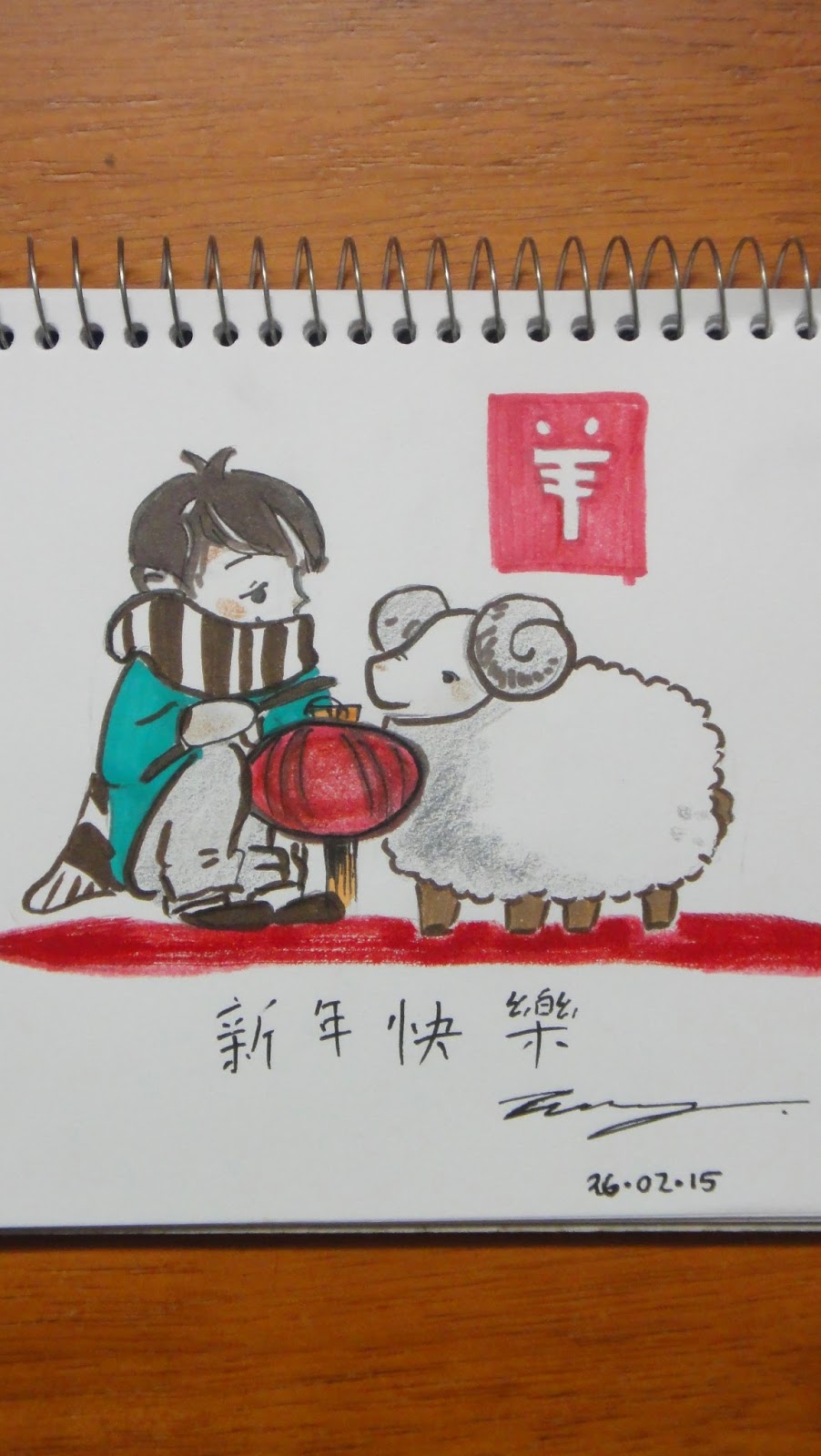 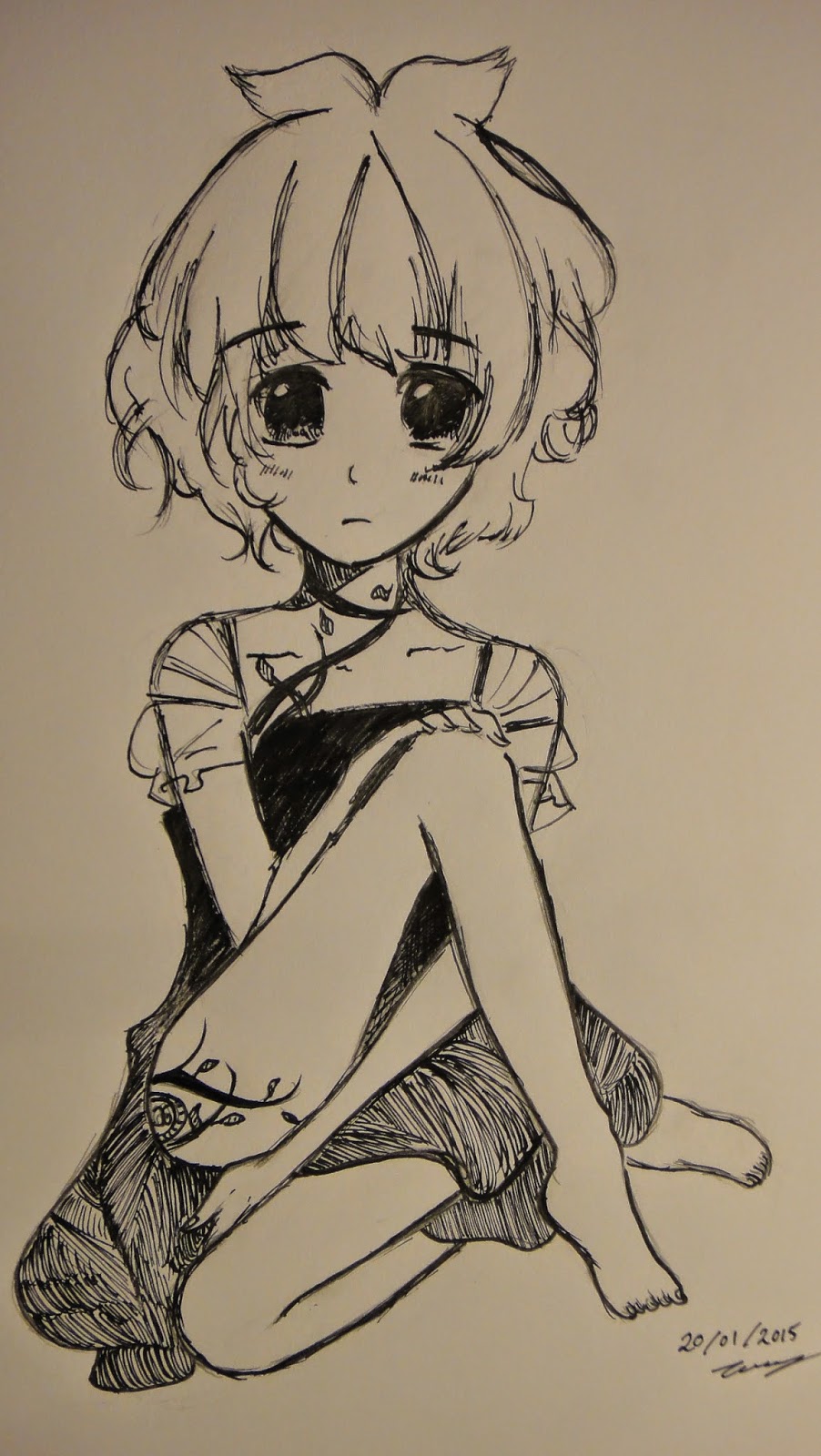 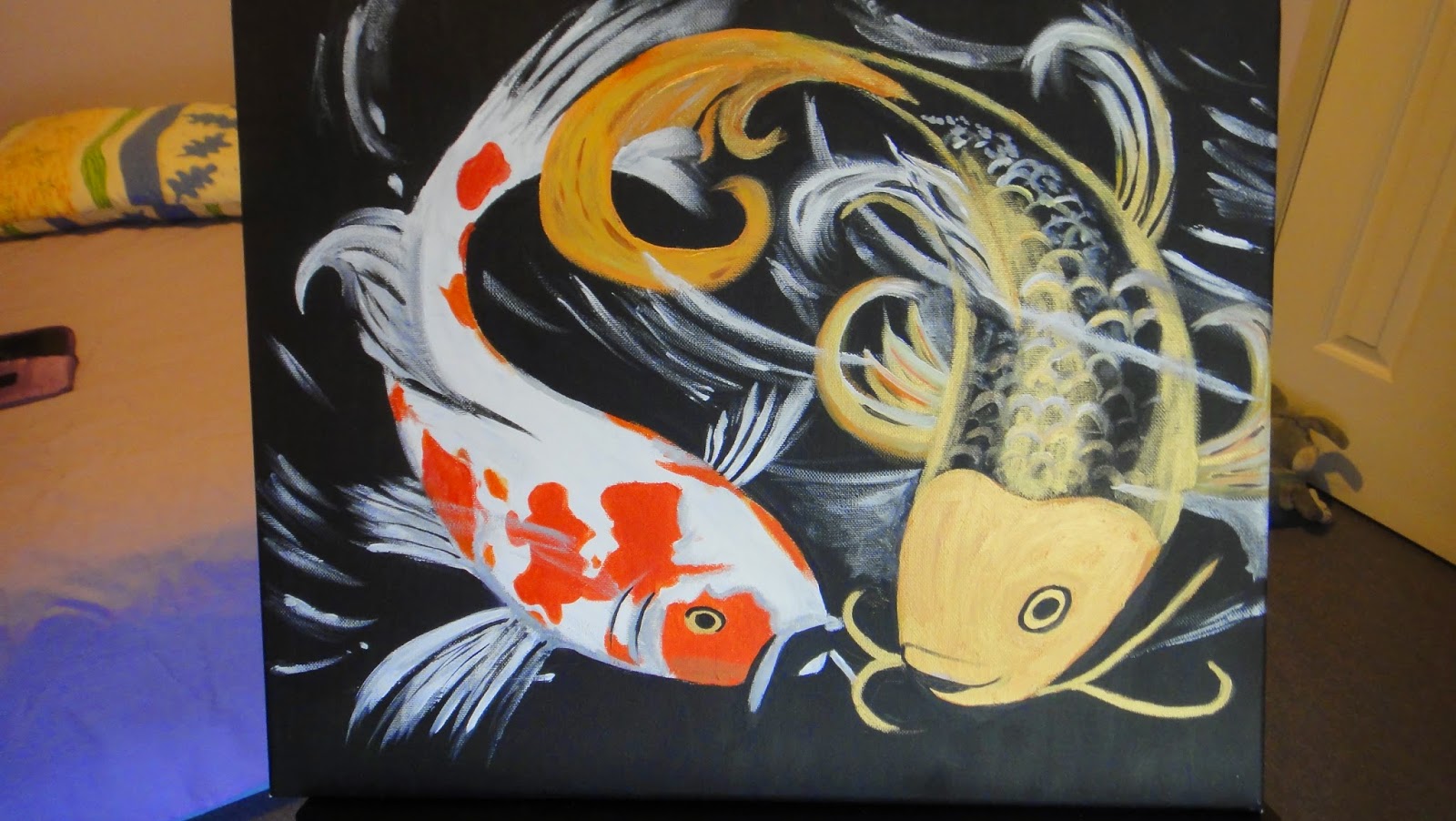 I decided to pull out my extremely dusty canvases from underneath my bed and gathered my unopened tubs of paint because I’ve been meaning to use acrylics for so long. The one thing I learnt from this was that I definitely prefer watercolours…. ! I just found acrylics hard to work with because blending was difficult + the paints in my palette kept drying out. It’s okay because in the end I managed to create pretty fishies ^_^ *image also off the internet. 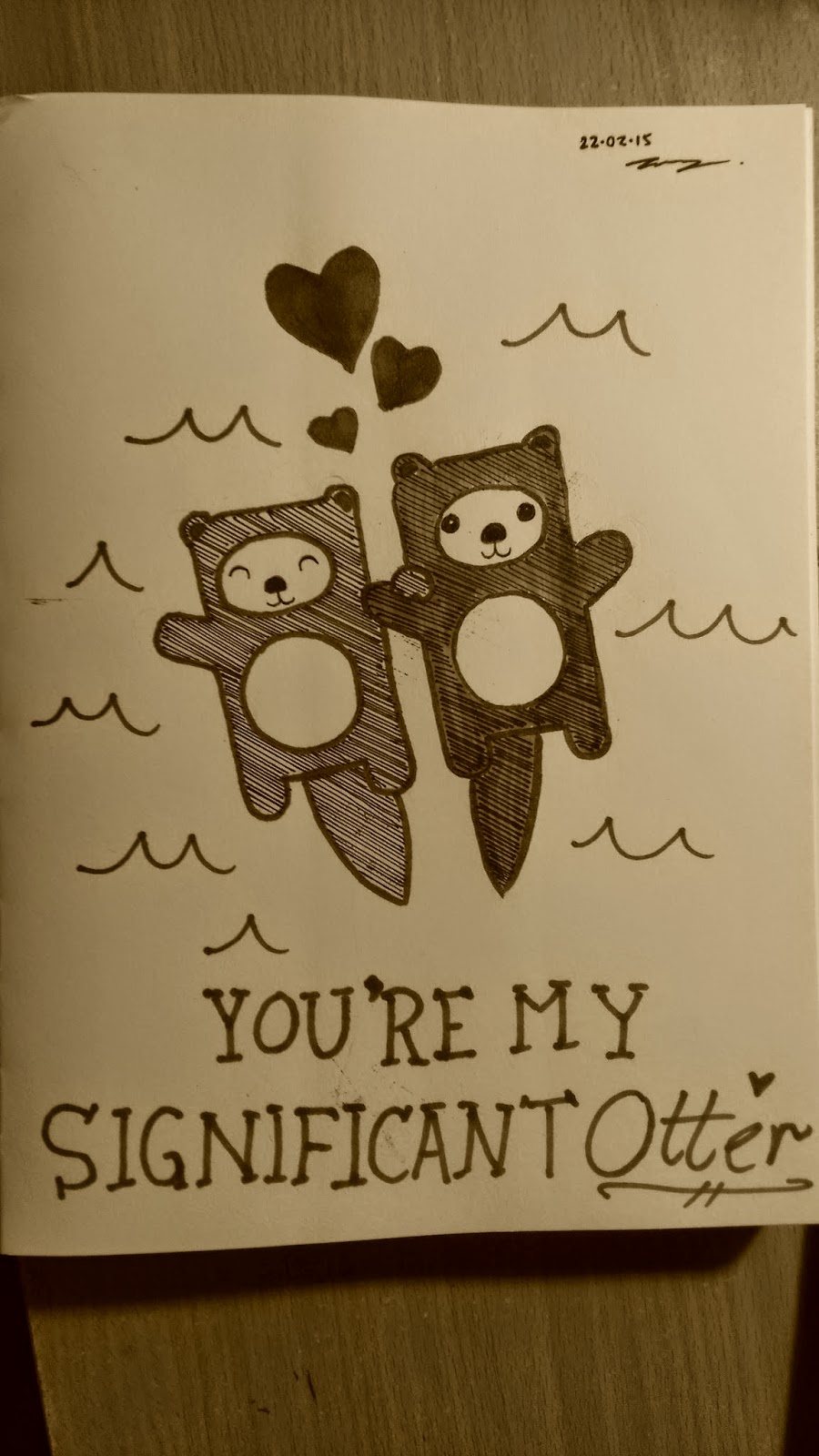 Aaaaaaaand since it’s Friday, why not make it Flashback Friday?!  I’ve chucked in some older drawings to contribute to this art dump. Mmm back in the day when I just used my Nokia and pencil….. Twelvie style! haha. 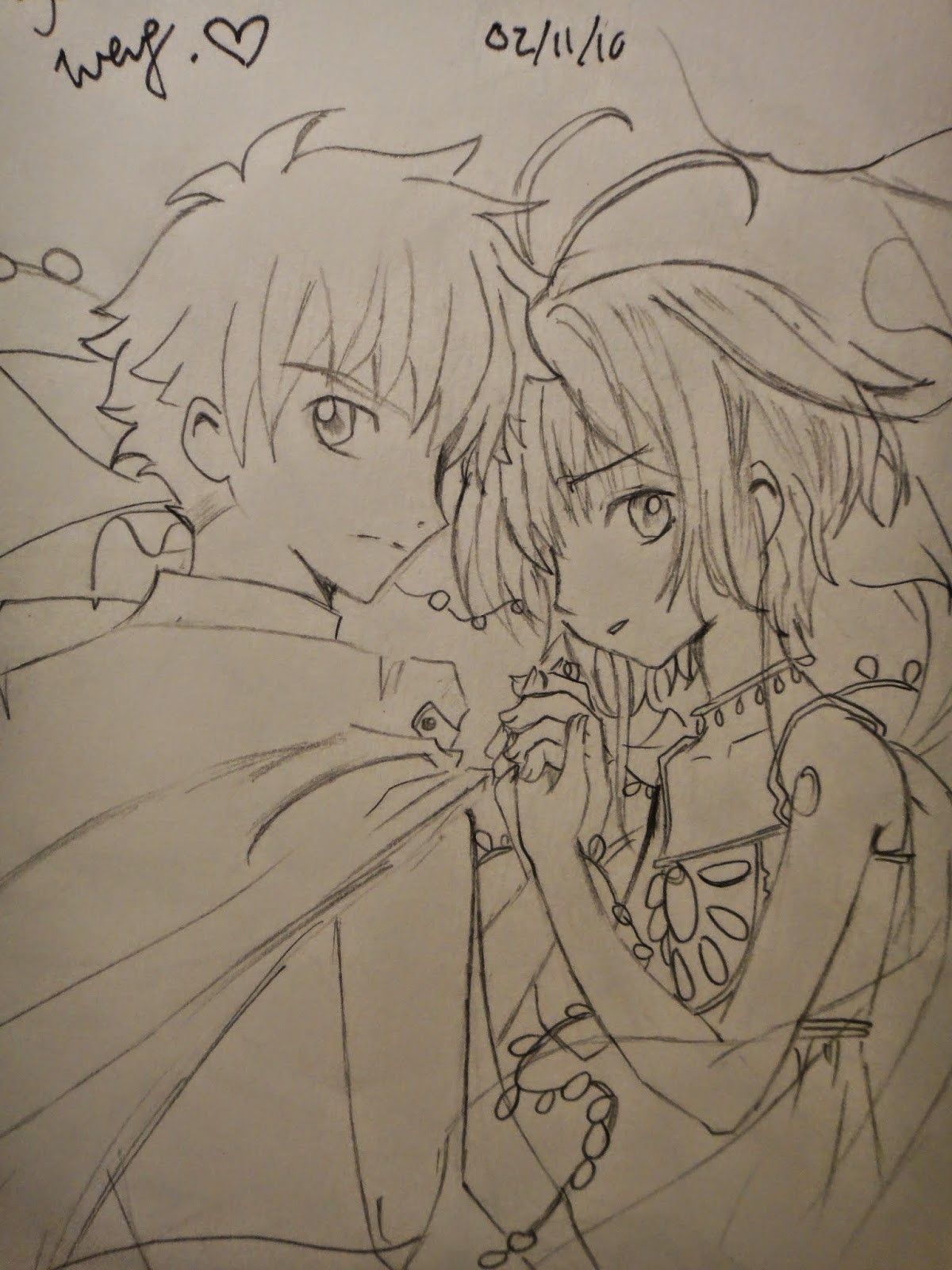 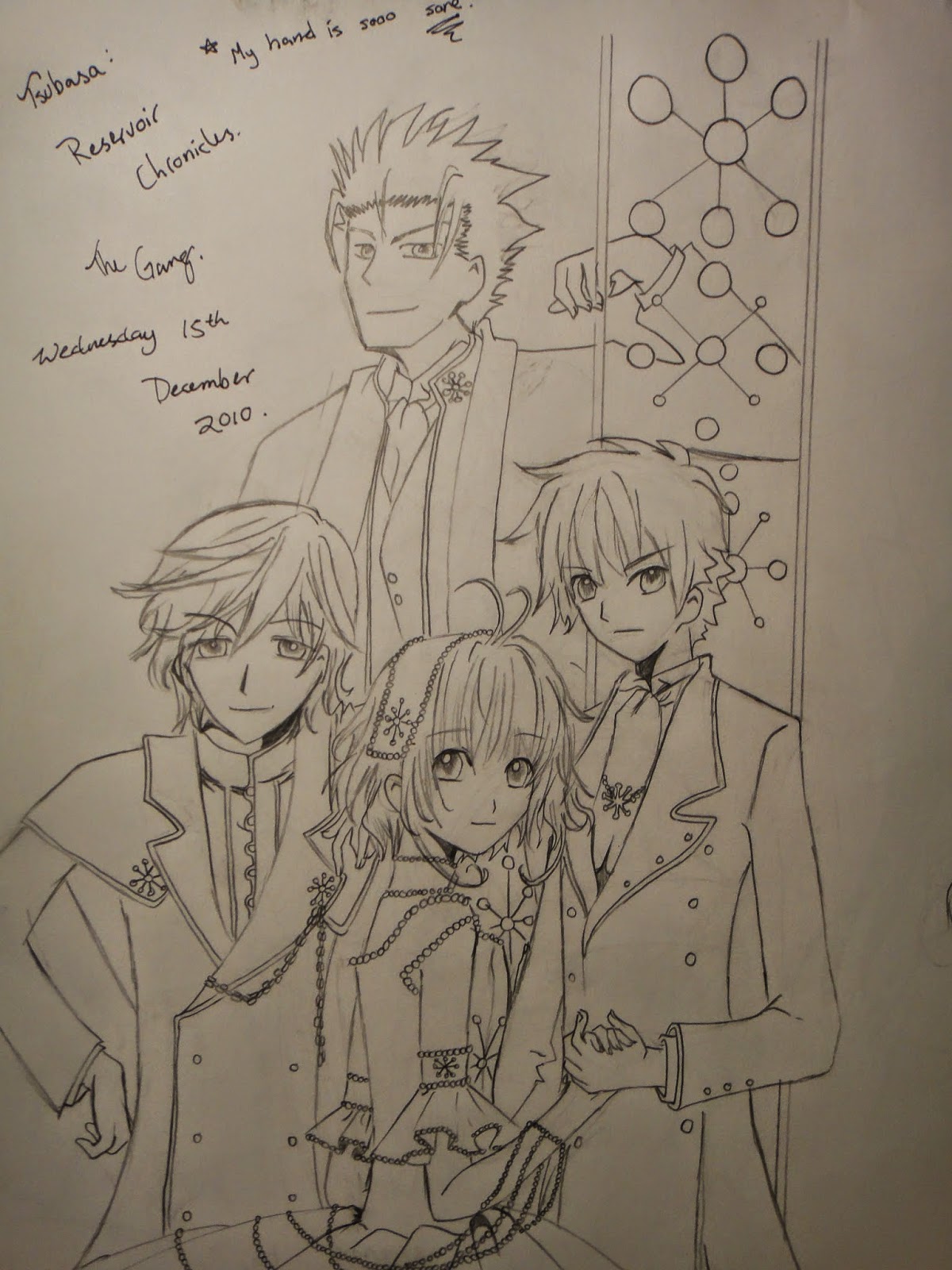 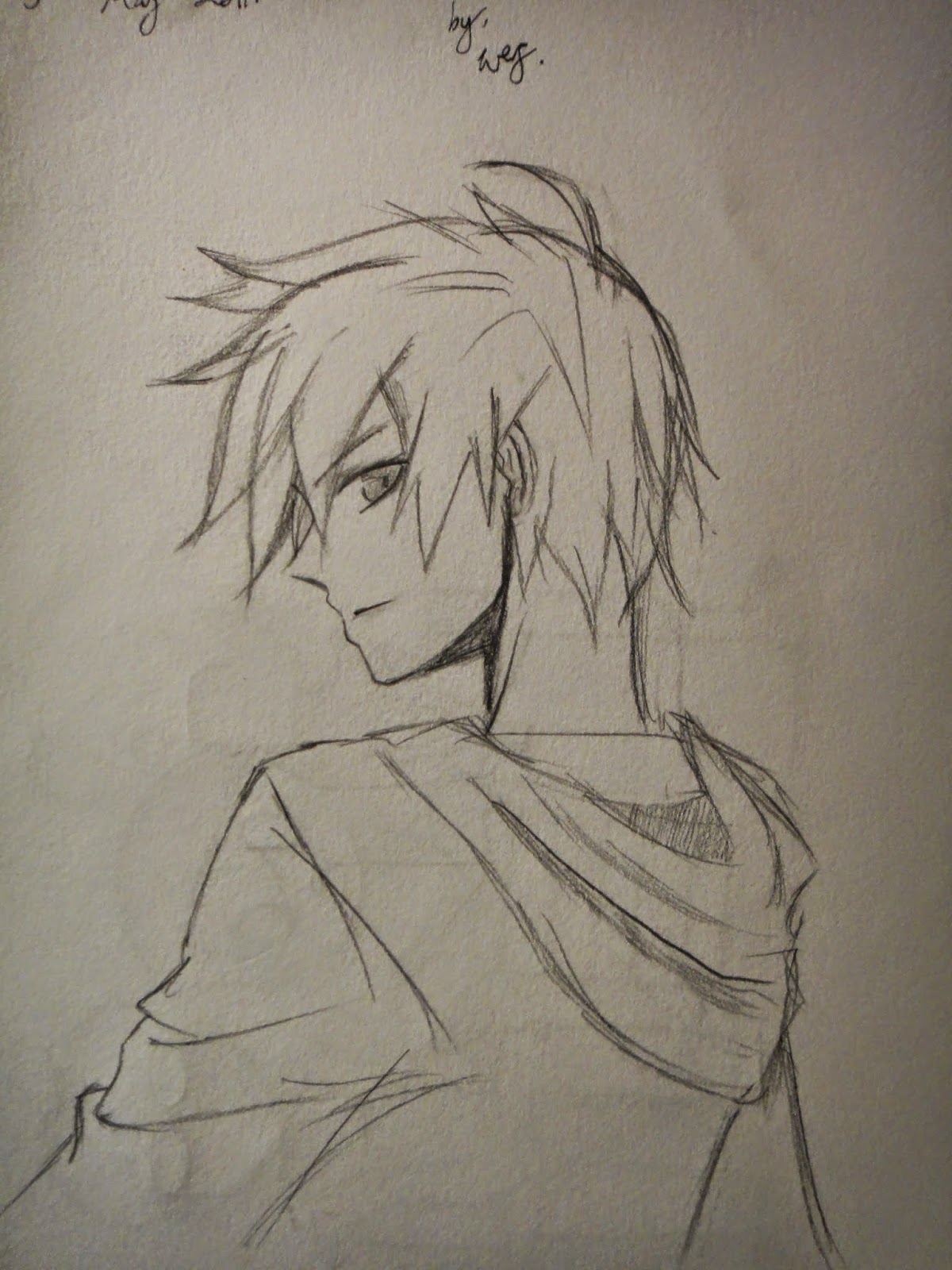 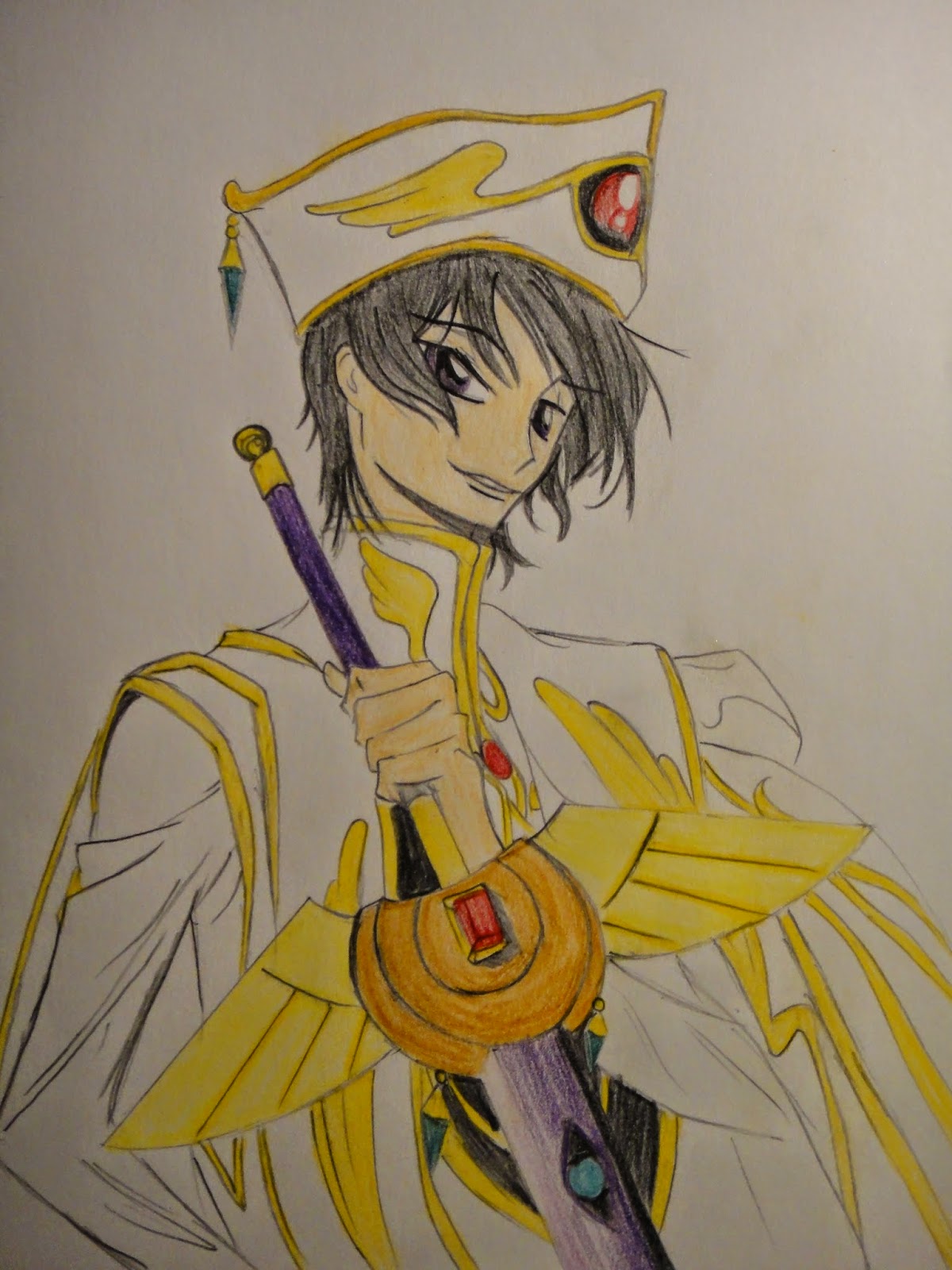 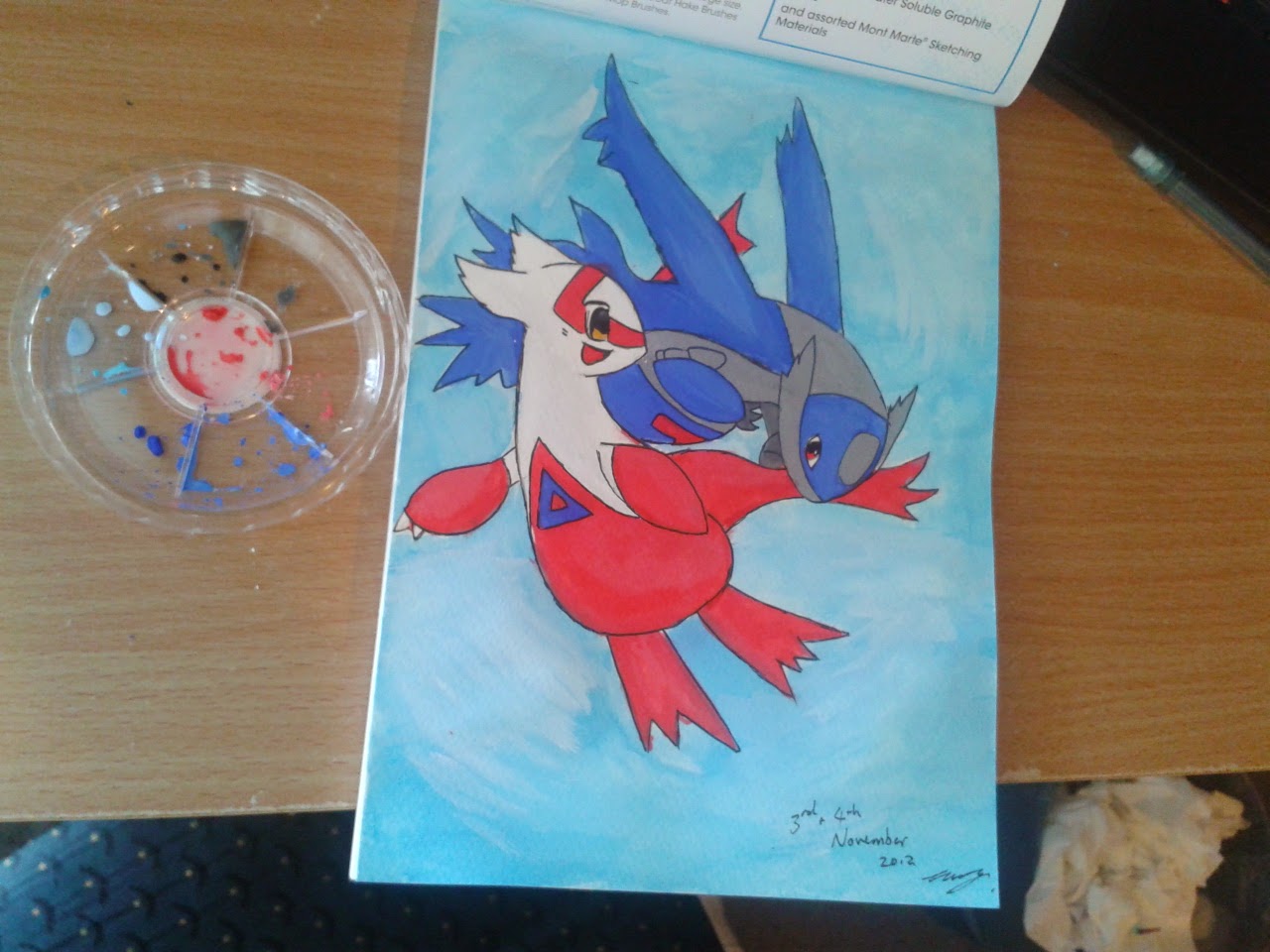 My first attempt at watercolor! 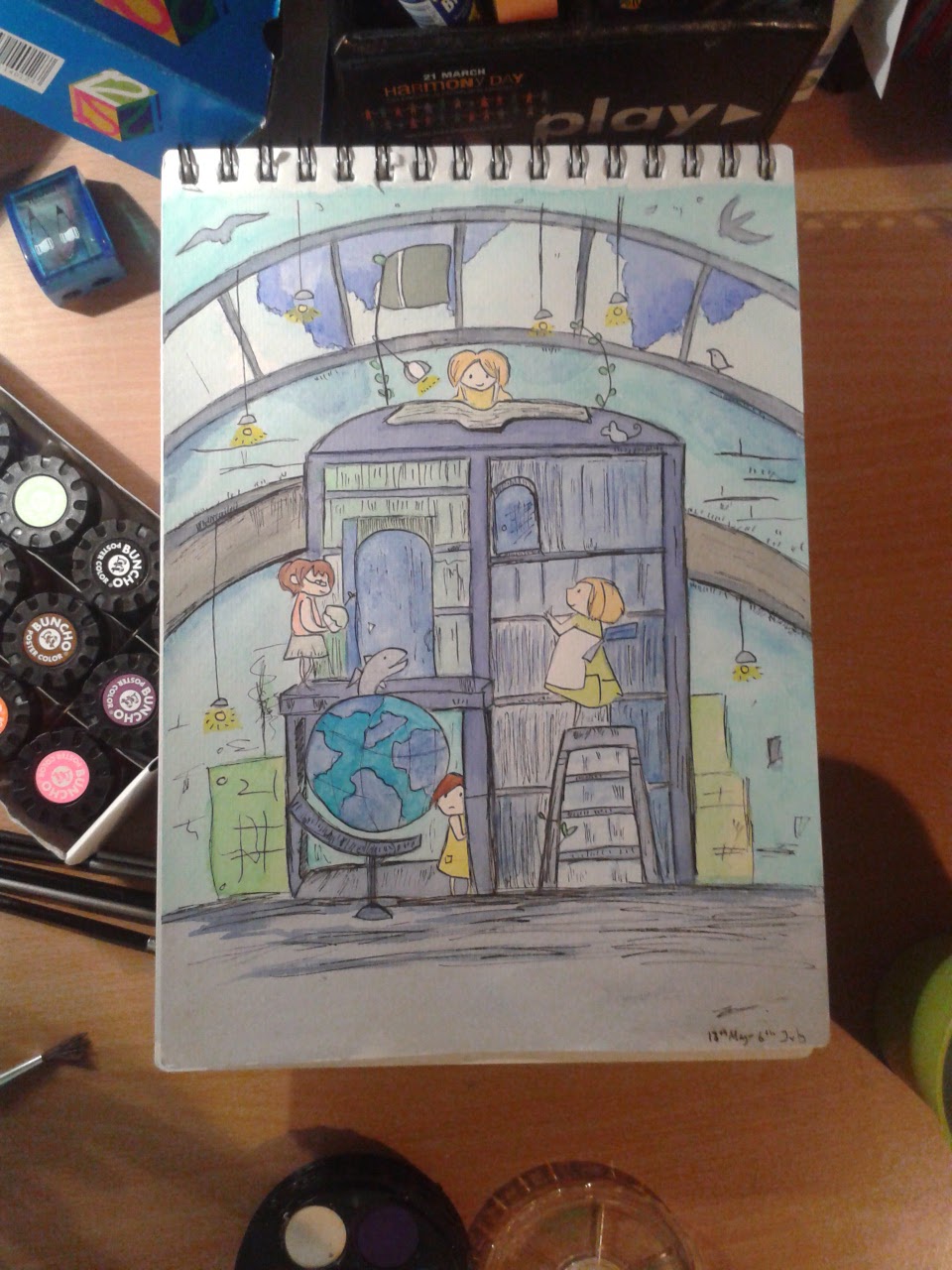 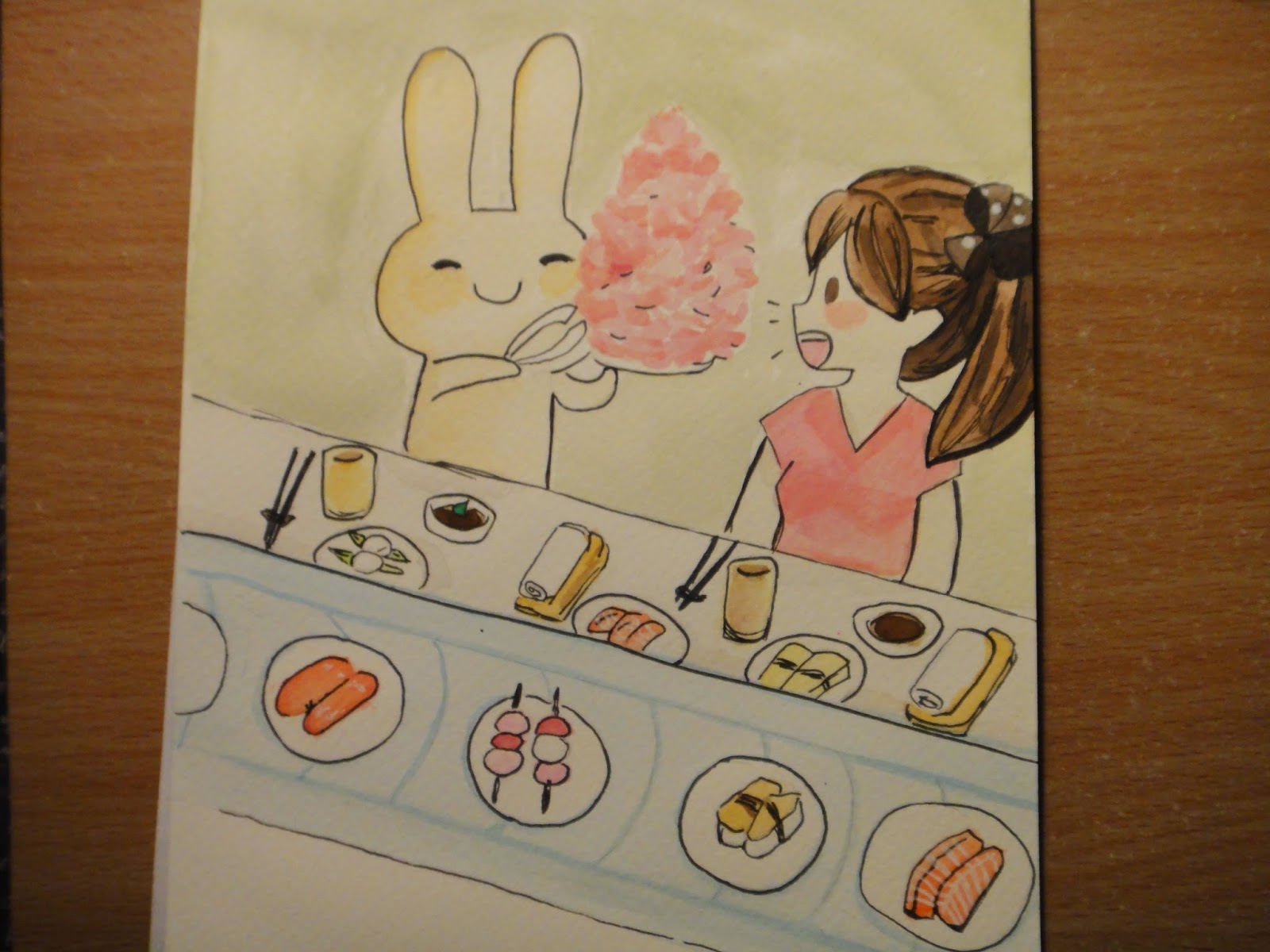 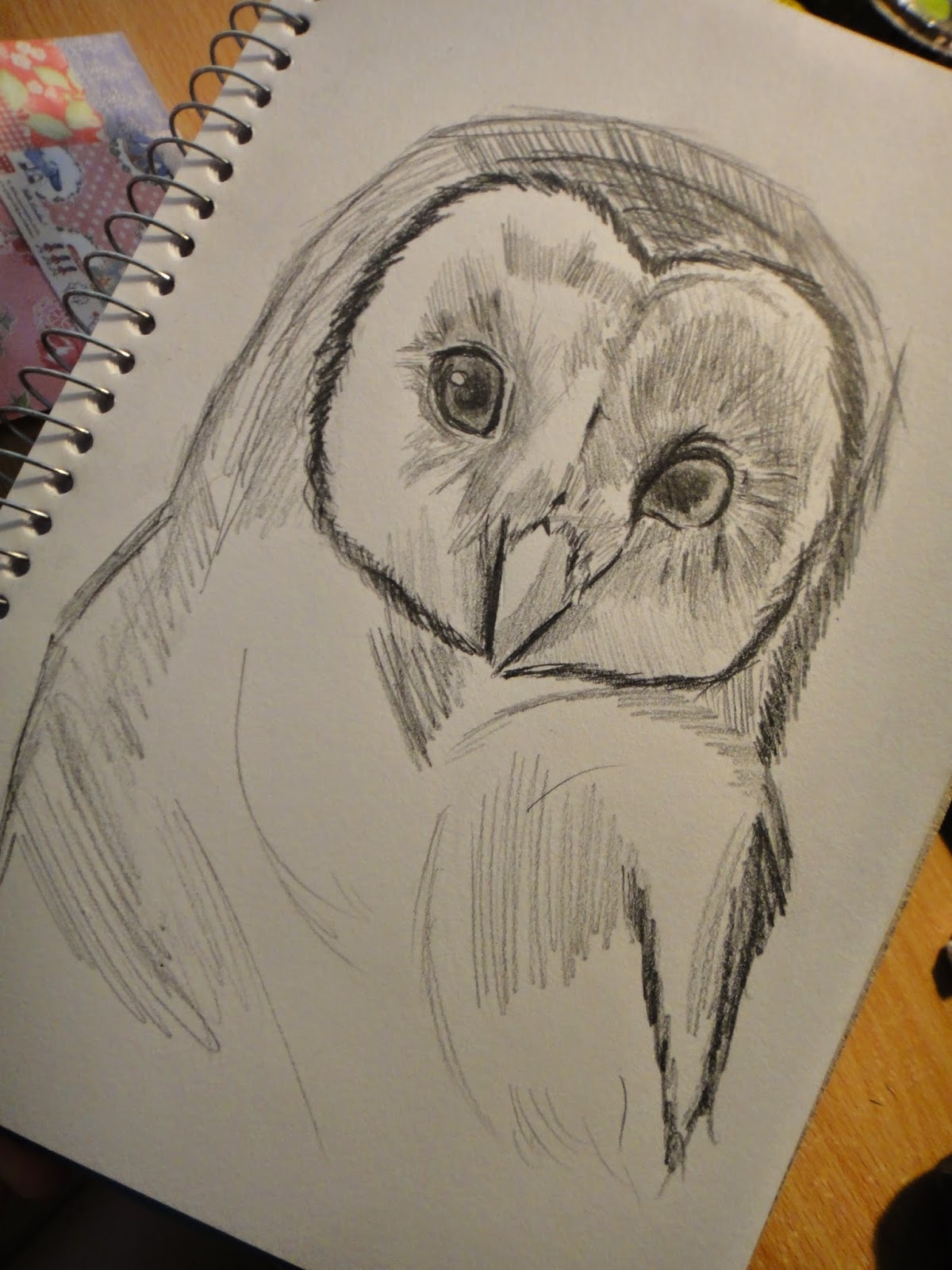 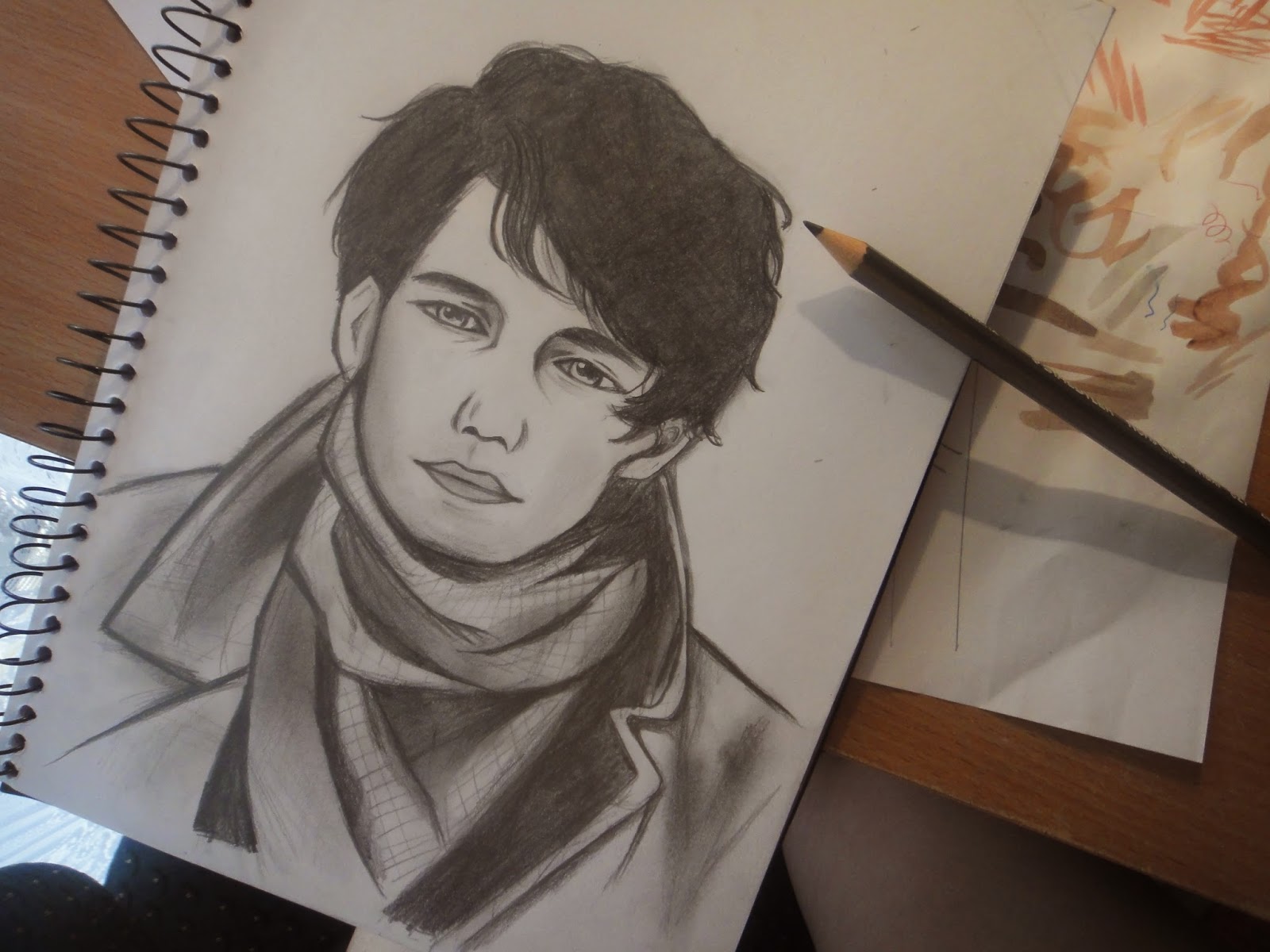 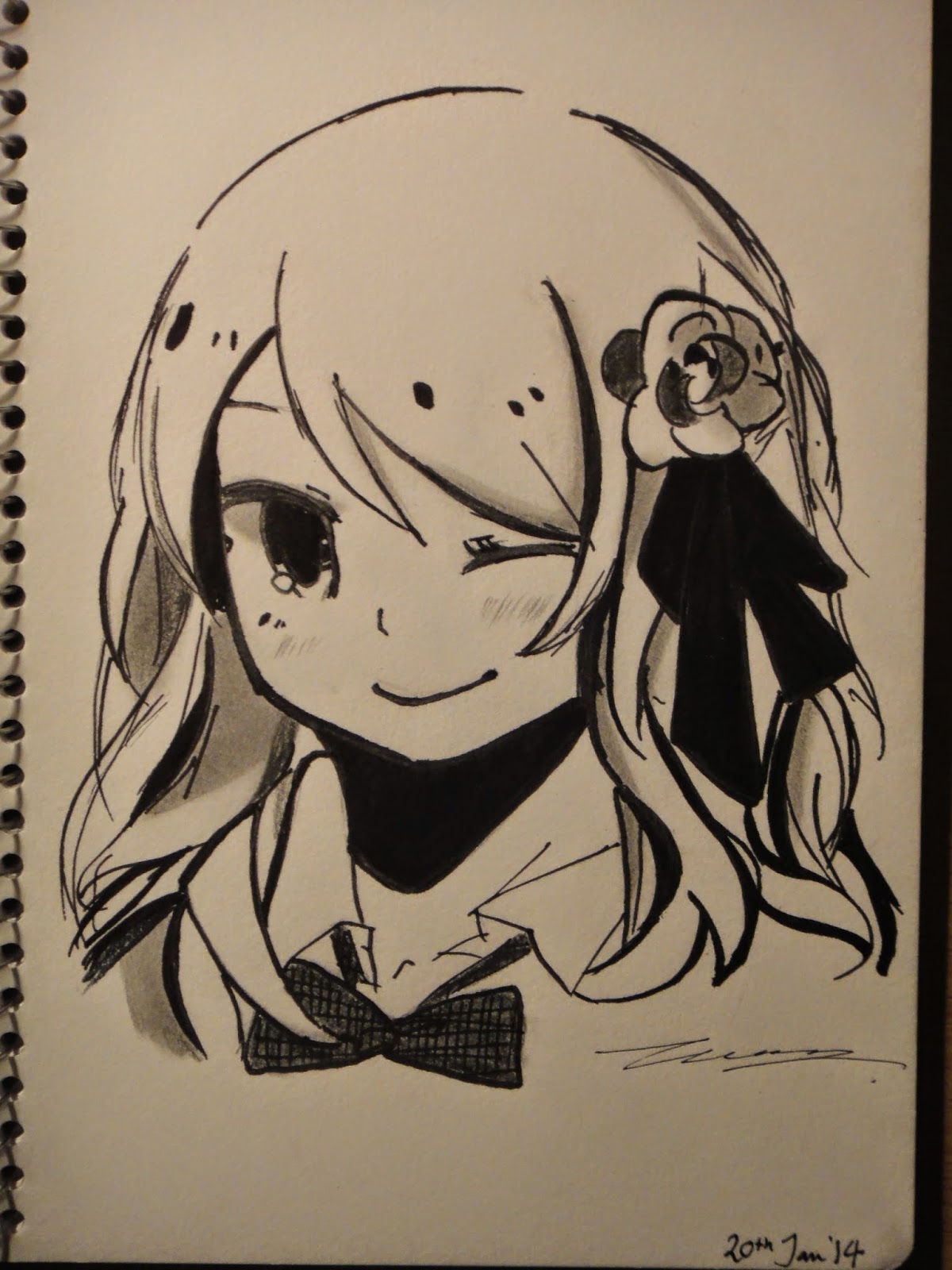 That’s all for now, I have many more but if I showed them all, I wouldn’t have any left for next time 😉